We’ve all heard of Omega 3s haven't we? Alongside Acai, Spirulina, Moringa, it’s a super nutrient that has risen to the famed heights of Olympia, the Ambrosia lining the shelves of health food stores the world over. But did you know quite how pointless it is taking the wrong dose in the wrong intensity? That taking a low quality, poorly manufactured brand into your system will benefit you, perhaps not at all? That’s what Melanie Lawson realised when she started looking into the benefits of fish oils as a new mother dealing with post natal depression, but where were the high potency, high end product on the market? They couldn’t be found is the answer, which is why she set about creating them, seeing her brand Bare Biology stocked in Planet Organic, Space NK and Selfridges within two short years, alongside the brand’s own retail site. Wondering how she did it?

It’s a fascinating romp around a nought to sixty online presence, fascinating no doubt to entrepreneurs starting out; the trivia, the scaling (fulfilment warehouses, SEO, brand awareness) but more of that later. She’s a ridiculously inspiring woman to talk to, balancing a zen calm with sharp business acumen accrued over years of trial and error, no wonder she mentors entrepreneurs too, regularly saving them from mistakes to their detriment. Now she’s focused on growing her business, overseeing a team of four alongside regular contractors, dedicated most of all to making people aware that the quality of the fish oil they consume is crucial to its efficacy. 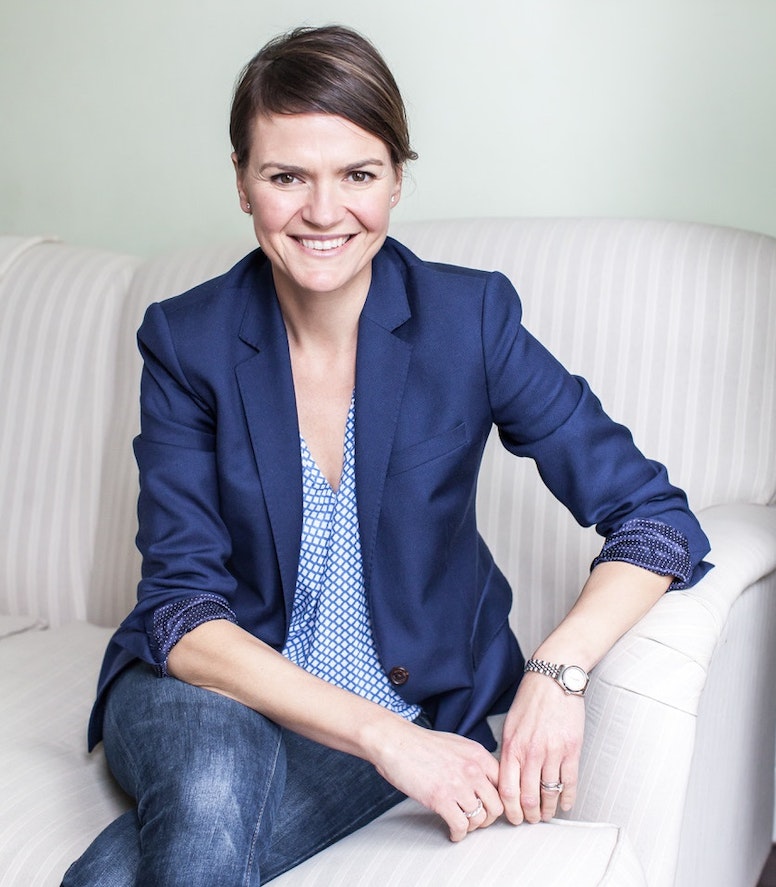 It all started at home in 2011, when Lawson’s youngest was still a baby. ‘Some of the American psychiatrists advise 9000 milligrams a day,’ she says of the intricacies of dosage, ‘when you think that your bog standard brand of fish oil might only have a few hundred grams in a capsule, it’s not going to do a thing.’ Pregnancy was certainly a factor in the development of the brand, ‘when you’re pregnant you lose a lot of DHA's to your baby, especially when breastfeeding, so it’s crucial to top that up.’ Of course Lawson is balanced in her approach to depression, postnatal or otherwise. ‘I don’t think it can cure depression on its own’ she says, ‘many other things, exercise for example are huge factors. Then again, a journalist who took our fish oils alongside antidepressants, also noticed a huge difference, she said she felt happy as opposed to just coping for the first time.’

The logistics of starting, managing and scaling this business are riveting. ’It felt slightly crazy because I had been a full time Mum having had a career in advertising when I started, but I just thought I’ll just do some research…’ Lawson heard about a trade fair in Switzerland, where a manufacturer (of oils) she respected was attending. ‘It’s a plane fare, I thought. She persuaded them to give her a go ‘even though I had nothing at the time.’ Then she hopped on a plane to Norway. ‘After that I had to find someone to bottle it, which is very hard given that it has to be prevented from oxidising and going off… That bit was hard because I was tiny, and I only wanted to do twelve hundred units. No one was interested! Minimum orders of half a million!’ 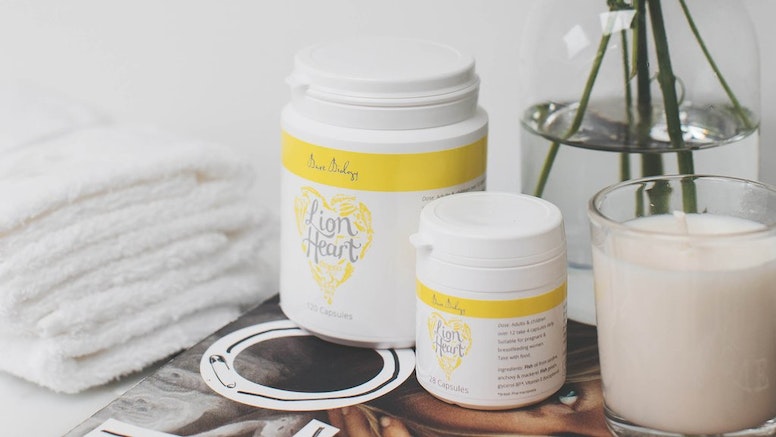 Nevertheless Lawson plugged away, eventually six months later finding a bottling plant. ‘That was the hardest bit,’ she says, ‘designing the bottles and caps was easy compared. You pay through the nose because you don’t get economies of scale.’ She went through a couple of designers before she found the right person, investing 40k of her own money to get the business going. ’No one's going to lend us the money,’ she remembers thinking, ‘I had no track record.’

Initially Lawson was committed to just selling online. ‘But then I realised that I wasn't going to get credibility or visibility if I wasn’t in some of these key retailers, like Space NK etc., Liberty was a target one. I could have gone around local pharmacies but I thought it’s just as much work to get into one of those, so I went straight for the big ones.’ 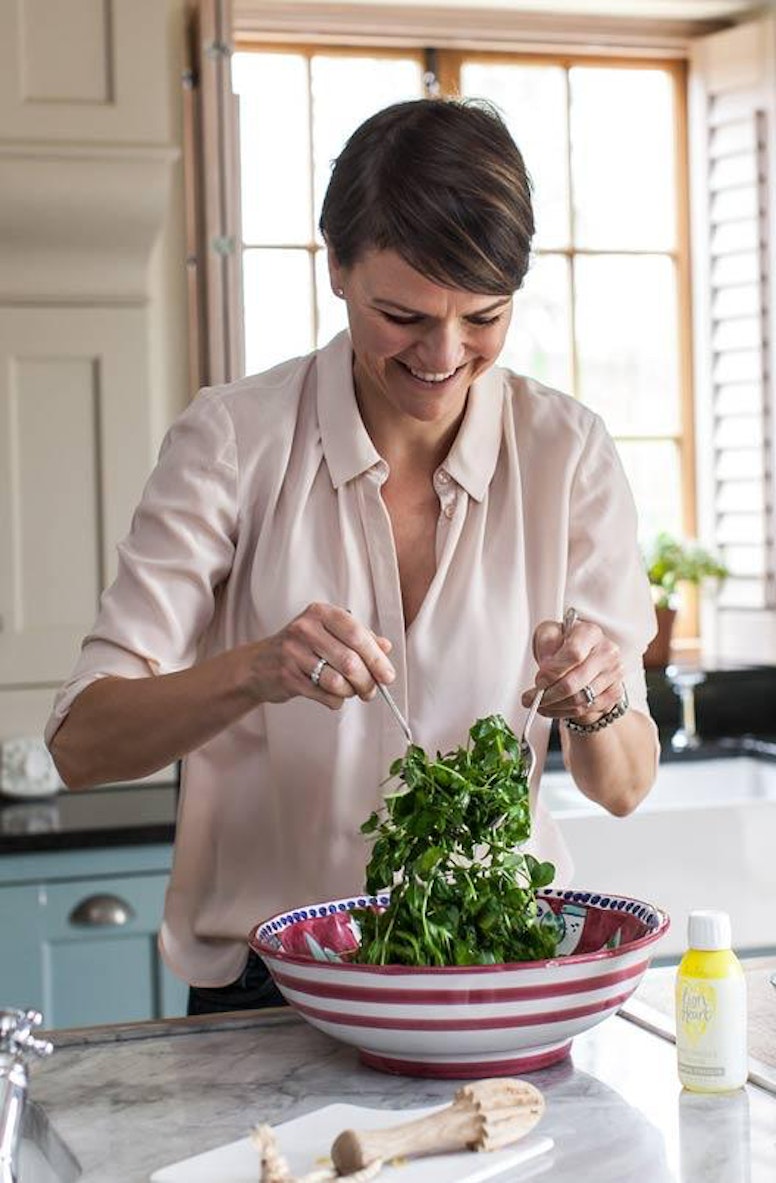 Around six weeks after launching the site, Lawson had her big break, ‘I went to a Liberty open call where you get four minutes to pitch to buyers. That lead to journalists featuring it and trying it. I was doing everything on my own at that point PR, mailing all the products out, packing everything up. I did everything from home that first year.’

After a seismic order of 300 units from Space NK, she made the move to a fulfilment warehouse. ‘I was scared of them smashing it, or not packaging it nicely, but it’s changed my life, it’s two ex Cambridge guys who run it, they have this amazing algorithm that does everything for us and is plugged straight into the website.’ The fulfilment centre, alongside a two day a month finance director are her top tips for other entrepreneurs. ‘Those are the two things that have really changed my business for the better.’ SEO is another area in which trial and error has been key. ‘I tried a few dodgy blokes who used to mansplain things to me and drown me in spreadsheets, but recently I took on an SEO person who is very sensible. She has got us up to number three in the rankings. One thing we have always done is lots of blog posts. We did one about a coconut bath, it got so much traffic. That would be my biggest tip for others, blog posts, beautiful content that’s helpful and useful, and nice to read. That really helps.’ 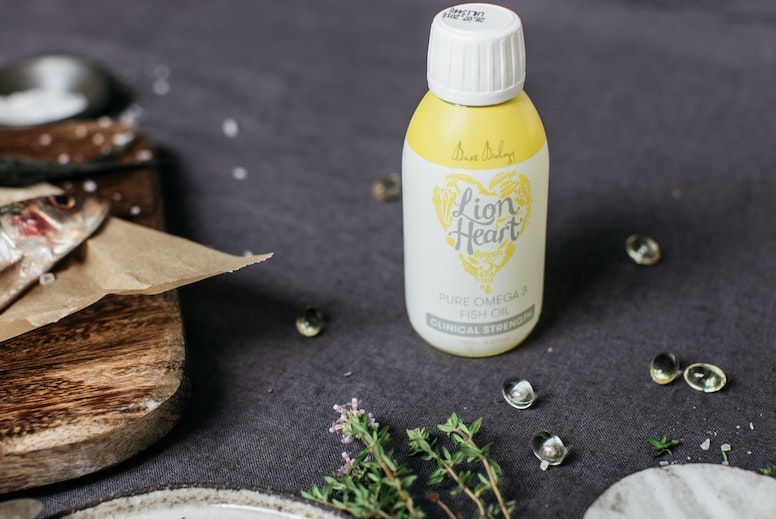 But what of the ups and downs over the years? What has been the most rewarding part of the journey, I ask as the interview draws to a close. ’Before I would have said that the most rewarding part,’ Lawson muses, ‘was that I wasn’t just a housewife and mum any more, that I had created something of value, but now I would say that it is the fact that I have a team of people, lovely people who work for me. That this business has created employment, that is the best thing… I hear them talking about new events, ideas and I think wow, this is a thing.’ It’s more than a thing, I would venture, it’s a business that will aid the mental and physical health of people the world over, not bad for Barely six years work.

6 Of The Best British Honey Producers

Discover the most delectable honeys produced by British bees and harness their health and healing properties.

Forget resolutions: start this New Year on a positive note and allow these constructive apps to boost your mind, body, spirit and attitude.

Who doesn’t feel in need of a break right now? We’re eyeing up these ones that promise to nourish body and soul.

Do You Know About Synching Your Cycle?

Find out about the life-changing concept we wish we’d been taught at school. 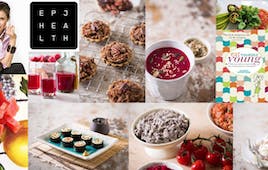 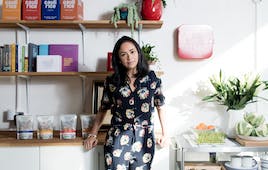 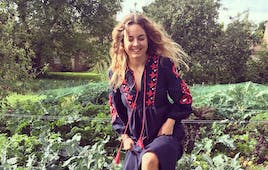 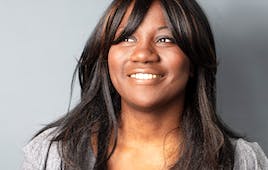