This week Alice talks to the people behind allplants, the company delivering delicious, plant-based meals to your door. We're all eating less meat, aren't we?

Doesn’t it seem that everyone’s gone vegan? What with the sea change in environmental awareness coupled with noughties health consciousness, tofu, alfalfa, sweet potato and meat substitutes long ago entered the public lexicon. At the same time we saw the meal delivery market surge, but where was the vegan version beating a path to your door? Well Alex Petrides and brother JP set about creating it. And it’s called allplants, a menu of holistic meals that come frozen, without a whisper of egg in sight. It was back in 2005 that the lightbulb moment happened. ‘About five years ago I switched my diet to all plants, due to the environmental impact,’ Petrides says. ‘At the same time my brother had made the same decision. We started looking at what was preventing people eating more plants. Instead of running supper clubs we thought we could create a restaurant for the nation.’

allplants is now a team of about eighty-five people. ‘It has been pretty crazy, ‘ Petrides says, ’although about half that is the chefs making the food.’ They have also recently raised another £2 million of investment on top of other heated rounds and are now closing a crowdfunding campaign to boot. It’s a serious success story which started with the brothers pooling their savings, having put money aside from various other successful jobs and ventures such as a chain of healthcare clinics in Africa that JP started up. ‘My brother is hugely socially impact driven. For me, I changed my diet for the environment and I can see the value in it, but for him it’s his reason to get out of bed every single day. How fast and confidently we’ve gone after allplants is a lot down to him.’ 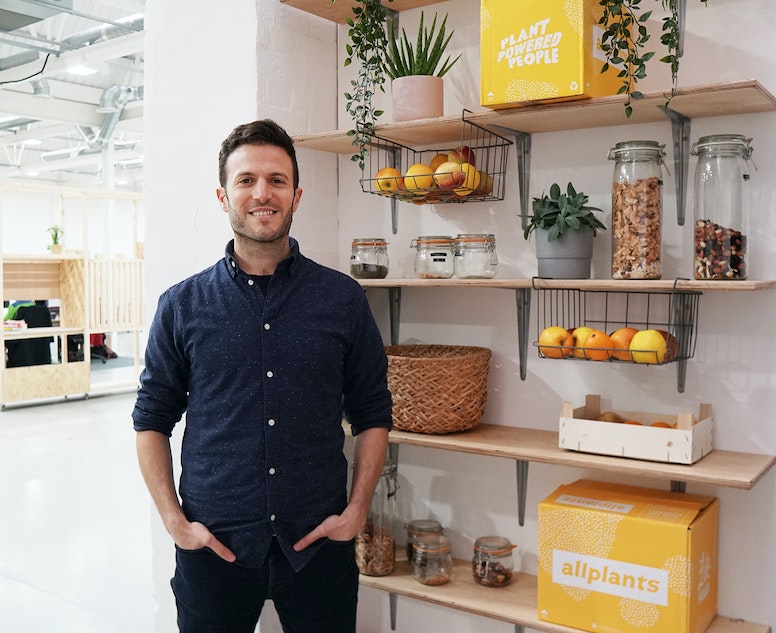 So what is it that sets allplants apart from other incumbents? Not that there are many.‘When it comes to food,’ Petrides says, ‘it has to be at a certain price point, it has to be a certain level of ‘healthy’ dependent on your audience, but ultimately you have to be able to give people something they love. For us that’s been about constantly tasting and refining our meals; originally we had six meals and now it’s twenty-five to thirty and by the end of the year it will be sixty-five to seventy.’

Choice then and constant innovation, but brand awareness has been key. ‘At the beginning it was a case of just getting out there, talking to people, running events and supper clubs, but as we’ve matured, our customer base has come into force; they are such a passionate group of people who have advocated us to their friends and family. The biggest day to day challenge is how to make sure we are listening to those customers in the right way. As a direct to customer business we really like to build a personal experience for them. That is key for us this year.’

allplants relies on a small team entirely focused on sourcing the best ingredients but with a sustainability hat on. ‘With a B corp it’s crucial to how we make our product,' Petrides says. 'The challenge is really trying to do the right thing. When it comes to packaging there’s a lot of misleading media on the influence of plastic for example. If I was the average Joe I would think, Ok never touch plastic again, it’s the worst thing in the world. But actually there are some benefits in the food world.’

Which brings us onto the status of the industry… The misleading information so prevalent in veganism. ''The whole industry is riddled with lies,' Petrides says. 'There is so much greenwashing on sustainability, so being able to be an ethical brand in that space is challenging. You have to be willing to be a source of education as well as loving what you do.’

And alongside this running an eighty strong team must be exhausting I venture. Is there ever a moment when he gets some downtime? ‘I don’t think there’s an easy answer to that!’ Parties laughs. ‘Your brain is an active hive twenty-four hours a day, you wake and eat and sleep new ways to solve problems, it’s a matter of how do you balance your energy rather than how do you work because realistically my To Do List is a mile long.’ Later on he says, ‘It has been really important for me to balance the ambitions we’ve got with health and wellness. It’s a constant journey. Any founder I talk to is on the same path.’

So back to the beginning, who got him to where he is now? Who mentored him when allplants was a mere healthy eating resolution? ‘We’ve got an amazing group of investors and advisers who have guided us, from the guys behind Bulb the sustainable energy group, to the CMO of Mcdonalds [Silvia Lagnado], who is helping us to do what was regarded up until a few years ago as a bit niche.’ 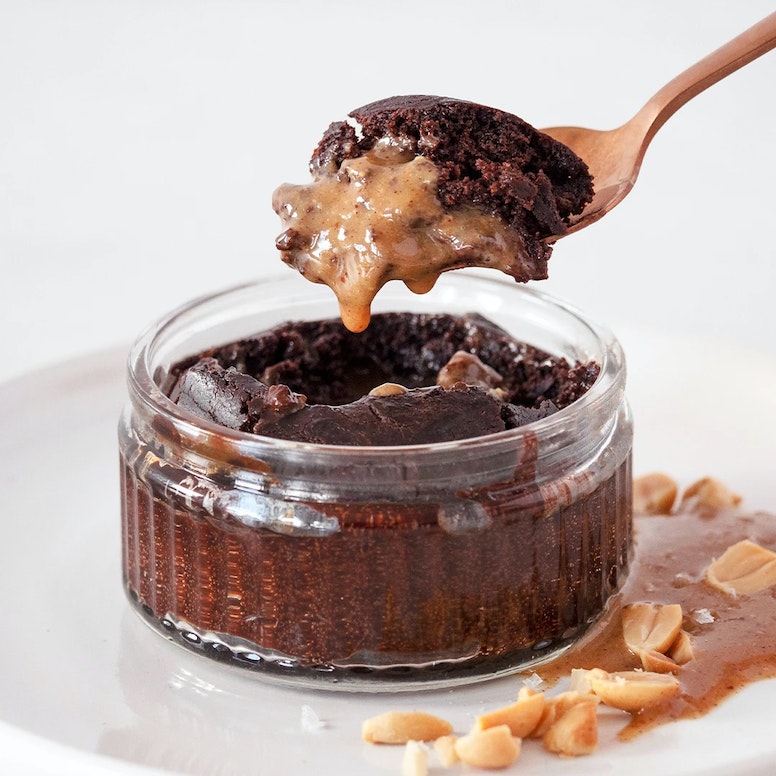 Petrides spent five years working for Propcorn where his mentor was founder Kassandra Stavrou, ‘I learnt a hell of a lot,' he says. 'The founder of Just Giving [Anne Marie Huby] has also joined us as an investor, and she has been very creative and influential on how we should approach the customer leaning slant I mentioned earlier.’

First thing in the morning Petrides walks his Cavapoo. Then he will generally have ‘a couple of meetings, for example innovation and menu strategy, specifically at the moment on how we’re going to create more personalisation.’ Other areas of focus are team building and tasting new dishes. ‘We’ve got six out in March so yesterday I did a taste-master of those.’ As the interview draws to a close I ask Petrides for his favourite quote, ‘oh gosh I’ve got so many he laughs, but probably Truman Capote,’ he says ‘Failure is the condiment that gives success its flavour.’ Fitting for a disruptive innovator, with a very starry future.

Celebrate yourself – and the movement to rejoice in real bodies at every size – with these motivational feeds.

These grids are great places for learning about gut-friendly food.

How to harness the power of nature and nutrition to help your immune system fight winter bugs. 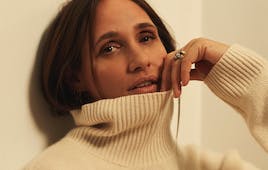 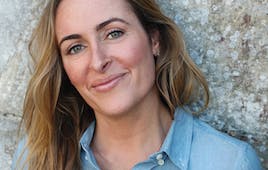 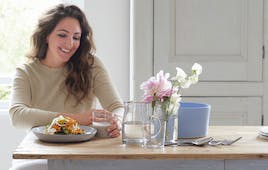 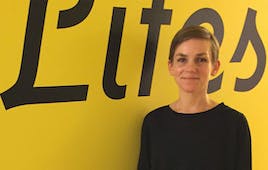