Anna introduces us to The Vampire’s Wife, a cult label that’s revitalising women’s wardrobes the world over.

Borrowing its name from an unfinished novel that her husband Nick Cave (the Australian rock star) was writing, Susie Cave’s fashion brand The Vampire’s Wife has now grown into a cult label that’s revitalising women’s wardrobes the world over. The label was founded with her friend and business partner Alex Adamson in 2014, having started out as a tiny, capsule collection, mostly for Susie’s circle of friends.

Matches Fashion has been stocking The Vampire’s Wife since 2015 and loves the old-fashioned English sensibility.

The brand first began gaining momentum back in 2017 when high-profile influencers, Alexa Chung, Sienna Miller and Keira Knightley all wore the brand's Festival dress. With its universally flattering shape - a simple round neck, nipped-in waist, midi-length skirt and elbow-length sleeves adorned with frilly cuffs - it became a favourite. Now a global brand, and a key red carpet name, the vintage but timeless dresses are worn all over the world and fans include Dakota Johnson, Lily James, Cate Blanchett...

I love the Midnight Moth Dress, the sequin Cinderella and in the shorter styles, the Whole Lotta Trouble. 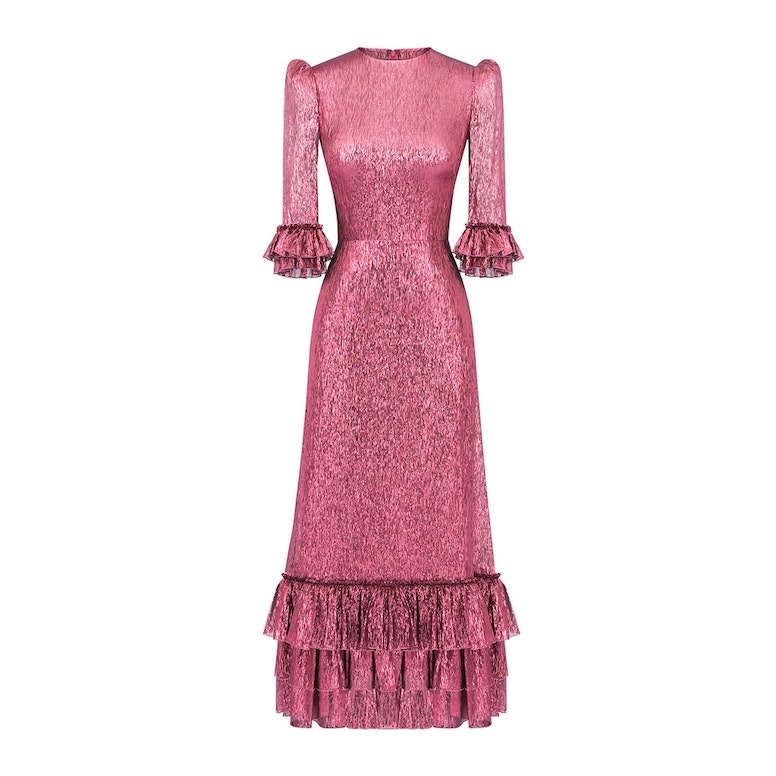 Brought up partly in Africa, partly in Cheshire, Susie was taught by her grandmother how to use a sewing machine. As a boarder at Dartington Hall during the late Seventies she loved making her own clothes and spent hours taking in her friends’ jeans.

In the late Eighties Susie Bick was one of London’s legendary It-girls, who ran away from boarding school on a milk float. Discovered by Steven Meisel at 14, she began modelling full-time and became muse to Nick Knight, Helmut Newton and Guy Bourdin. By the early 2000s she had featured on a Roxy Music album cover, and was the face of Dior. Bella Freud introduced Susie to Nick backstage at a Nick Cave & The Bad Seeds concert at the V&A in 1997. 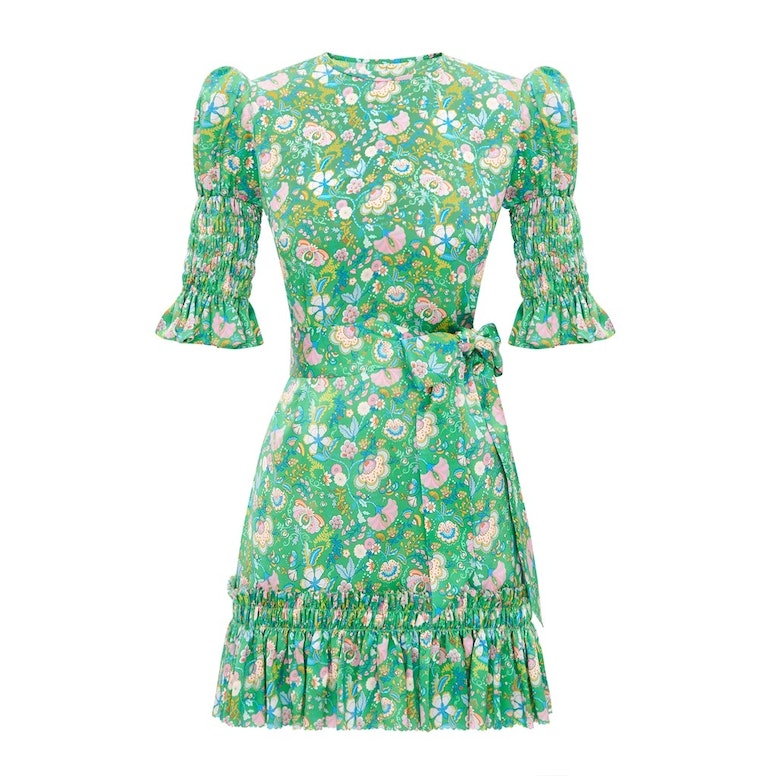 At Prince Harry and Meghan Markle's wedding, three guests opted to wear the brand's dresses, putting them firmly in the global spotlight. The line has now expanded to include cashmere, silk cardigans, chiffon blouses, pencil skirts and tailored trousers.

I tried on a few of the beautiful floral dresses stocked in Liberty last weekend. With winter party season approaching, they definitely won’t stay on the rails for long. 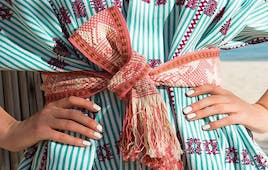 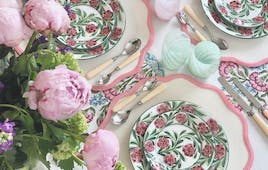 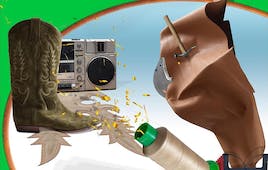 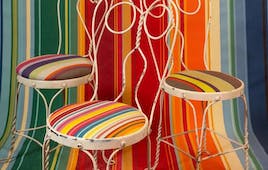