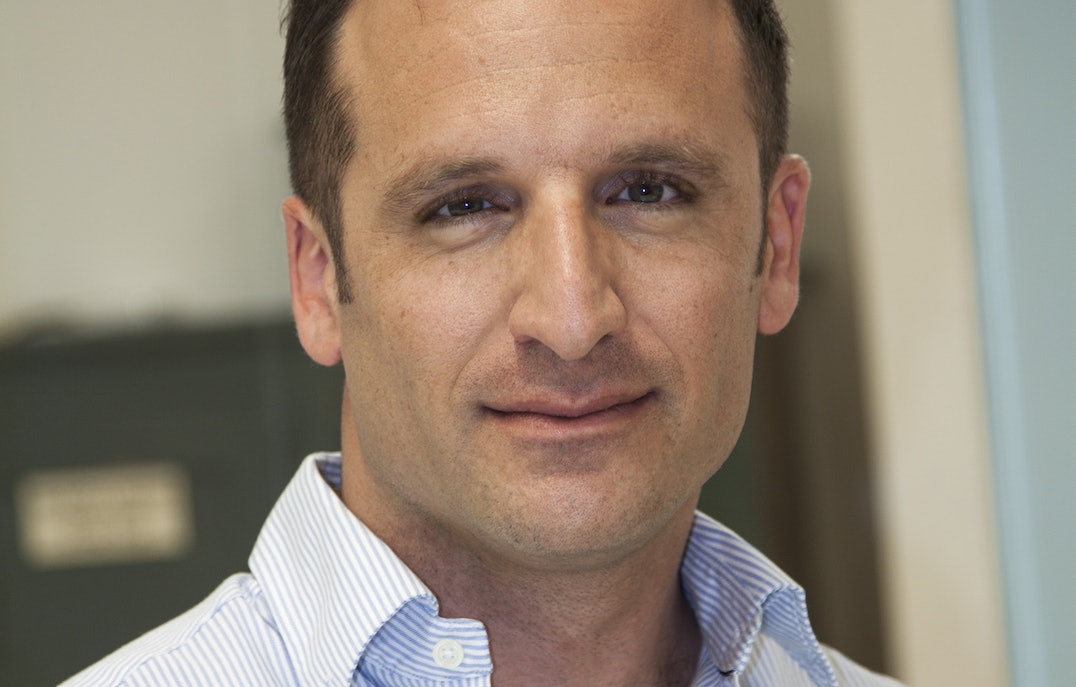 Dan joined TouchNote as Chief Product Officer in 2016 and became UK Managing Director in May 2017. Prior to TouchNote, Dan was co-founder of Uncover, the award-winning premium restaurant reservation app, which was acquired by Velocity in 2015. He was previously a M&A lawyer in the technology sector and is currently an advisor and board member in several early and late stage startups and mentors at Techstars London. Dan is on the judging panel of the 2019 Good Web Guide Awards.

1. Focus on the problem, not the solution.

Israeli entrepreneur and co-founder of Waze, Uri Levine explains this better than anyone.

2. Your company is only as good as its team.

If you're starting a new venture or managing one, spend at least 20% of your time hiring and making sure the right people are in the right positions. Hiring the wrong people or placing people in the wrong positions is the surest way to fail.

3. Listen to customers from day one.

Implement Net Promoter Score (NPS) and other customer feedback loops (but NPS is the best one) from the outset, so that you hear from customers constantly and don't spend time building features only you think are important.

4. Apps are not always the solution.

Think really hard if an app is the right channel for your product or service. Sometimes apps are second to none in their effectiveness, but new companies often take a self-serving approach to whether an app is a good route for them. Your app will not be successful because you want it to be, but because it provides a real service that is unique and 10 times better than the competition. If your idea is better served outside of the AppStore or PlayStore, make sure you choose the natural channel.

5. My best tip I think is to read furiously about all things entrepreneurship.

How to launch products online in 2019
Dan Ziv interview: the MD of TouchNote shares his fave sites and apps
Getting Capital for Your Business

The tech savvy entrepreneur and co-founder of Millennial 20/20, gives us the lowdown on her digital life.

You Need A PA

Overwhelmed by admin? See the site that will change your life (for the better)

The doyenne of building digital communities and supporting small business online shows us around her web. 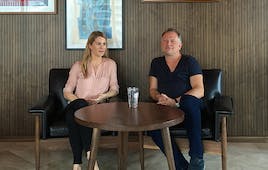 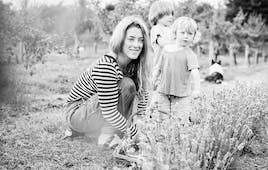 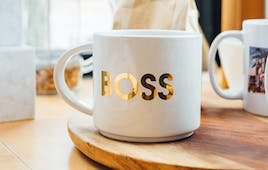 Being Your Own Boss 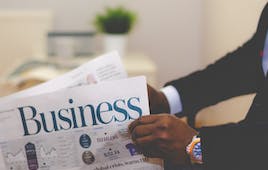