Sam Crocker, Digital Director at themission Agency, Bray Leino, writes about our enduring fascination with the platform and whether we have finally reached peak Facebook.

themission is a technology-embraced marketing communications and advertising Group employing 1,100 people in the UK, Asia and US. The Group comprises two divisions: Integrated Agencies and Sector Specialist Agencies, which work together to provide Clients with the expertise and resource to make them more successful in today’s challenging environment. 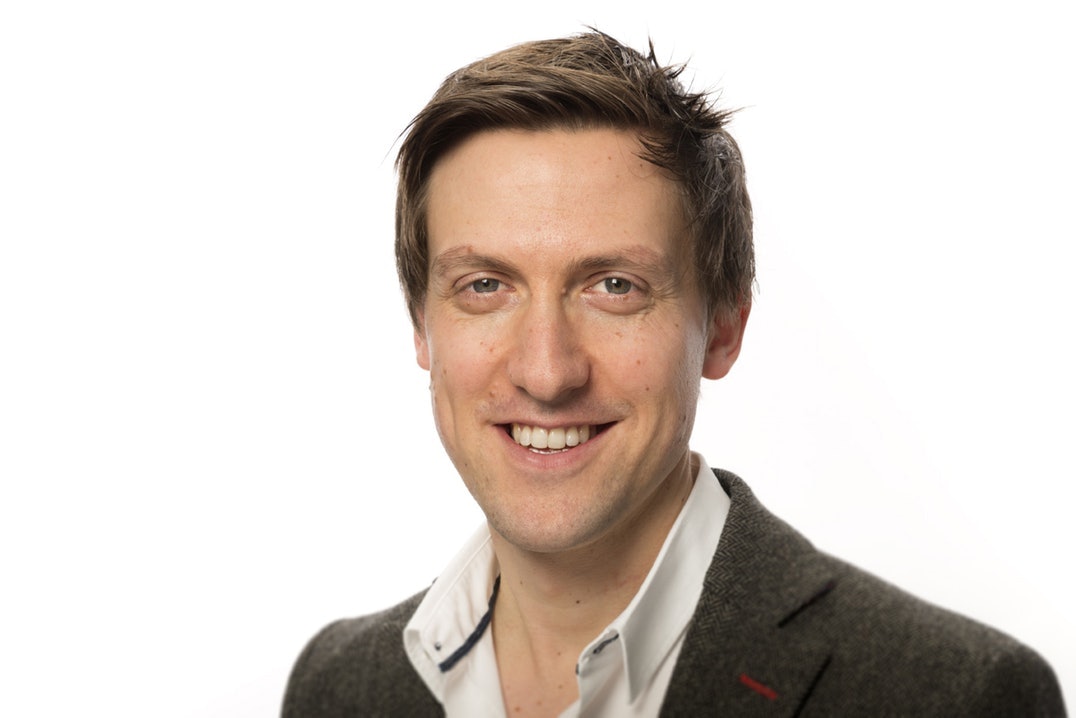 There’s been an enduring fascination in predicting the demise of Facebook. It’s not hard to find articles going back as far as 2013 claiming it had hit its peak and speculating its demise. Past reasons have ranged from Facebook missing the boat on mobile through to younger people deserting the platform. But the reality is Facebook has gone from strength to strength every year since launch. Until now of course, where earlier this year it was reported the platform lost daily users in the US during the previous quarter for the first time ever. And this was quickly followed by the Cambridge Analytica scandal alongside a number of high profile businesses from Sonos and Tesla through to JD Weatherspoon saying they’re taking a break from Facebook.

So does this mean we have finally reached peak Facebook? The level of Facebook engagement has been widely reported as declining for some time before the more recent troubles. And at Bray Leino we’ve been switching emphasis to other platforms for a while now, on the basis that they achieve better results for certain audiences in specific categories. But the plain truth is Facebook still remains by far the most dominant social media channel in terms of reach and in addition has the most sophisticated audience targeting tools. To reiterate - by far. We continue to achieve great results from Facebook campaigns and its little surprise that Econsultancy reported that despite a terrible month for Facebook during the expose on Cambridge Analytica, their March ad spend still increased 62% year-on-year.

It’s also worth noting that deleting Facebook is practically quite a hard thing to do. You have to feel pretty strongly about Facebook’s dominance and operating methods to be motivated enough to go through the rigmarole of actually deleting it in its entirety. A number of articles and blogs were written on the back of the #DeleteFacebook’ movement that went along the lines of: ‘you simply go through and change all the sites and apps where you’ve used Facebook as your login, you download all your Facebook data and upload it somewhere else, you then delete your account (being careful not to just deactivate it but properly delete it) and you’re done! Oh, but remember if you use Instagram you do need to keep it’. And in addition it’s an easy place to buy and sell things, to join local groups, to provide customer feedback - the pervasive list of what so many people practically use Facebook for goes on and on and for existing users makes deletion quite an impractical as well as difficult to do.

But even if there isn’t a max exodus of deleting Facebook for practical reasons – a slow and accumulative decline of people contributing content is equally as bad an outcome for them. Which is precisely what Facebook’s recent troubles are causing people and brands to reassess; to our minds it’s less whether we’ve reached peak Facebook and more whether we’ve just reached peak consuming and sharing in the way that we have on Facebook over recent years. Even past employees have surfaced opinions about the platform being too addictive, increasing social anxiety and acting as a platform for disinformation. Likewise people are becoming increasingly aware of the value of their data and irritated that it (or they) are being used so profitably as the product for a declining degree of perceived value by return.

When you read JD Weatherspoon’s reasons for leaving Facebook it’s not particularly to do with Cambridge Analytica or political reasons at all, but more these things made them reassess their overall approach to Facebook, with their conclusion being they aren’t sure what value they’re getting back from the total effort and cost. And on the point of Facebook costs, we have seen a definite rise in the cost of Facebook CPMs over the past 12 months, as has the rest of the industry. The cost rises in-part being created by Facebook reducing the amount of inventory available to brands and businesses in order to make the platform more engaging for people using it.

At Bray Leino we believe it’s healthy to both regularly assess and consider broadening social channel choices - and more importantly having clarity on the business objectives any social media channel is delivering.

Instagram can be bad news for your self-esteem, these honest feeds should make you feel better.

Grow your online communities and your business with Community.is. 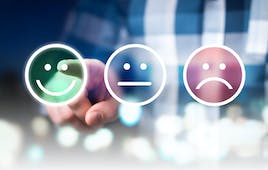 How To Deliver Digital Experiences That We All Crave 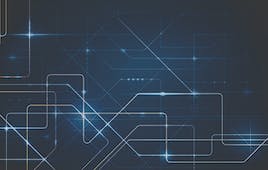 The Backlash Against Dark UX Tactics 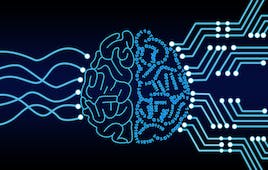 A Bluffer’s Guide To Leveraging Psychology For The Web 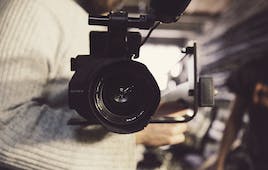