All you need to know about chatbots and taking that first step so you can listen to your customers. 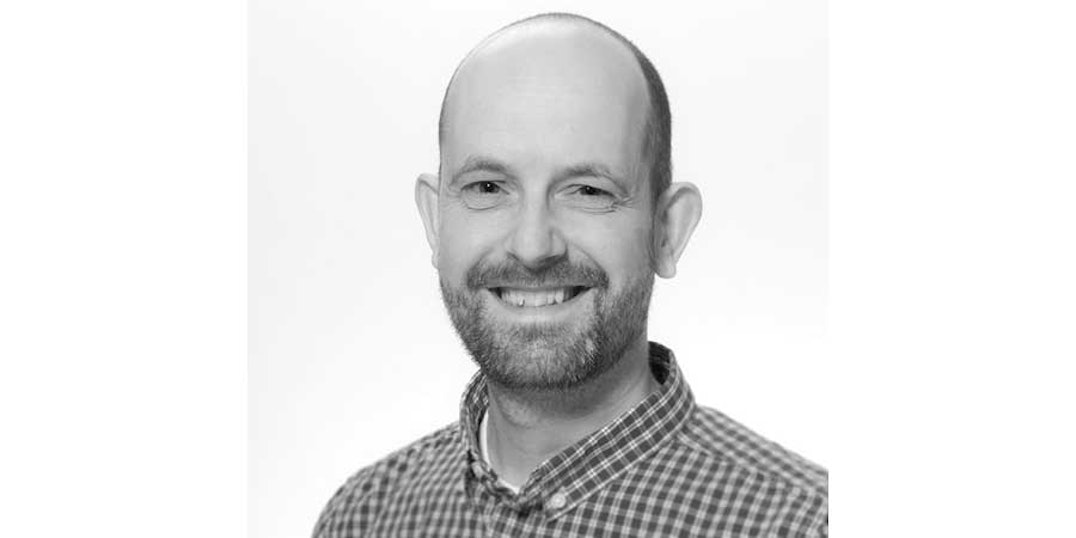 Does my business need a chatbot?

This question is like businesses in the 90s asking “Do I need a website?” 67% of people expect to use messaging apps to talk to businesses, and chatbots are set to be part of that conversation.

Chatbots have been around since the 1960s. But the rise of messaging apps, like Facebook Messenger, with 900 million users, has accelerated their use.

And people like them. Retale reports that 70% of millennials described their chatbot experiences as positive. While 71% would be interested in chatbots from major brands.

In the last year, brands including Adidas, Lufthansa and Just Eat have launched their own.

But what is a chatbot?

A chatbot is software which enables a conversation between a computer and a user. The user sends a message and the bot replies with a pre-written response.

You use the same software you’d use to chat to friends; Facebook Messenger, WhatsApp or Skype. But instead of a human replying, it’s a machine.

The vast majority of chatbots today are built based on a decision-tree logic, where the response given by the bot depends on specific keywords identified in the user's input. This is augmented with some artificial intelligence to handle a wider range of phrases from users.

How can it help my business?

There are a number of specific ways a chatbot can help:

1) Customer Support – Chatbots can allow customers to check on order status, file a complaint, create an incident, or give feedback. When customers want help, the chatbot can deal with routine enquiries before escalating to a human customer representative for more complicated situations, if required.

2) Sales & Marketing – Talking to your customers via a conversational interface enables greater engagement. You can target personalized messages to them, focusing on themes you know interest or concern them.

3) eCommerce – You can present specific products to customers and get their responses immediately, in an experience much closer to the one they might have with a shop assistant. Vinyl store “The Edit” has used chatbot technology to sell $1 million worth of records in its first 8 months.

How do I start?

1) Script the conversation
Think of this as a screen play where you’re writing both sides of the dialogue. It’s a good idea to start with a question and some pre-written responses to prompt first-time users.

For example, after an open question like “How can I help you?”, offer prompts like “Browse products”, “Inspire me” or “Customer Service” You’re creating a story for the user to follow, guiding them as they go.

2) Make it intelligent
Artificial Intelligence (AI) is where they system matches words and phrases from the user to prewritten responses. This allows for the conversation to go “off-script” but retain engagement with the user. For example, if the user says “Hi”, “Hello” or a variation of this at the start of the conversation, the bot can respond with an equally friendly greeting.

3) Test it out
It’s important to try your bot out before you unleash it on the world. Chatfuel is just one of an emerging number of tools, enabling small business without in-house software development skills to create and launch simple chatbots on Facebook Messenger. It’s a great proving ground. Of course, you’ll need a developer to create more sophisticated behaviour or integrate with other systems.

4) Get social
Facebook Messenger bots are accessed via your company’s Facebook page. As well as linking the “Send Message” button to your chat bot, you’ll want to promote it in posts or direct customers to in your replies.

Finally, here’s a few things to bear in mind when creating your first chatbot.

Your first chatbot won’t be perfect on day one, but the important thing is to take the first step.

Keep it simple initially and listen to your customers as you go. Read the conversations and feed this back to the bot to make it better, smarter and more enjoyable for your customer to use.

How to succeed on the social media scene - get to grips with the ever-evolving world of social media with one of these illuminating workshops.

The founder of Soda Says – the School of the Digital Age, a platform for the coolest tech products and ideas, shares her top tips.

GDPR: What You Need To Know

Egil Bergenlind, founder and CEO of DPOrganizer, simplifies the benefits of the new regulation into five easy-to-digest points. 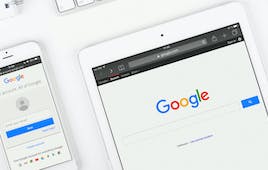 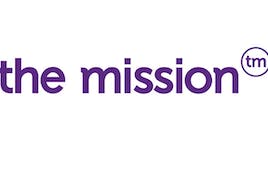 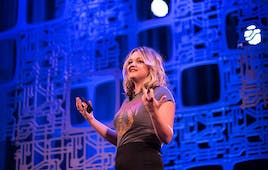 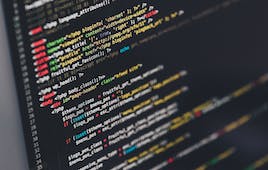