Take leisurewear to another level this spring with Onepiece’s new collection.

One lazy Sunday in Oslo, three close friends came up with the idea of a clothing label built around the art of slacking. It was 2007 and the founders – Thomas Adams, Henrik Norstrud and Knut Gresvig – were keen to bottle the essence of a carefree weekend.

It occurred to them that if you combine a cosy hoodie with a pair of sweatpants, joined with a zip, you get slackerwear perfection.

Thus was born Onepiece and, with it, the Onepiece Jumpsuit, the brand’s core product. An instant hit in Scandinavia, the company now sells its jumpsuits, hoodies, shorts and accessories in over 100 countries and boasts over a million fans on social media.

Co-founders, Thomas Adams says: “The result [of our idea] was a worldwide phenomenon of re-engineered jumpsuits that ventured out from people’s homes and onto the streets and clubs. In our crusade against rules, norms and anything not perfectly comfortable, we are the originals, the experts and the dedicated.”

The Guardian described the brand as the “most coveted Norwegian export since A-ha”. Onepiece jumpsuits have been seen on several celebrities including Cara Delevingne, Justin Bieber and Beyoncé. This, surely, is the most relaxing way to follow a fashion.

Here are our spring picks from Onepiece for men, women and children. 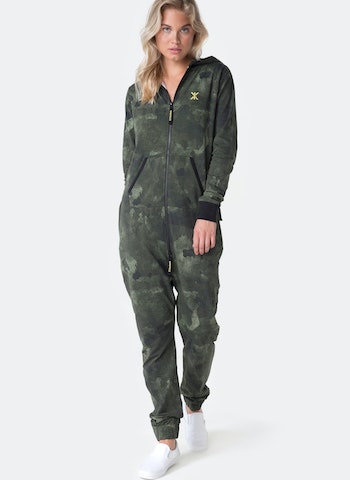 Bold and stylish, you’ll make a statement night or day in this lightweight jumpsuit. 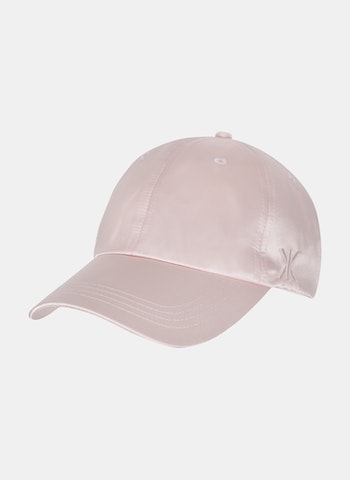 The chicest way to hide from the sun or rain. 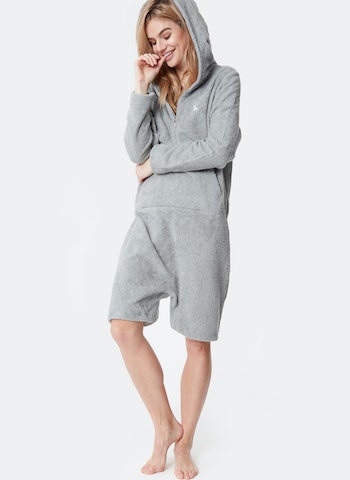 You’ll be warm and dry and looking hot all at once. 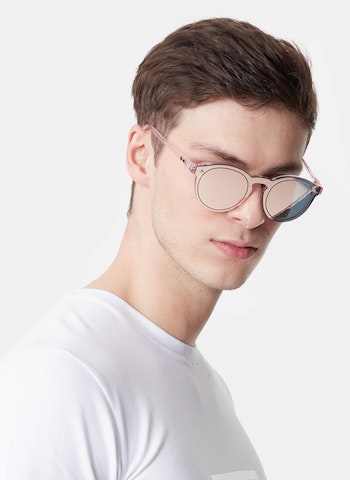 Pleasing plastic shades in an up-to-the-minute shade of pink. 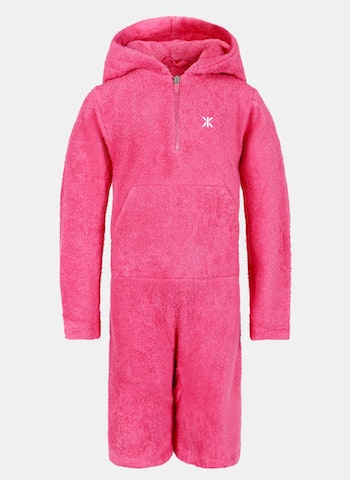 On the beach or by the pool, kids will love this super-cool towelling jumpsuit. 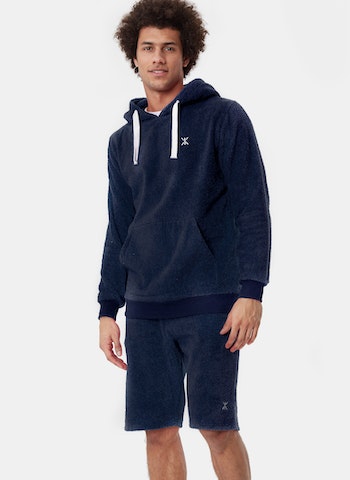 This cosy hoodie has beach cricket written all over it. 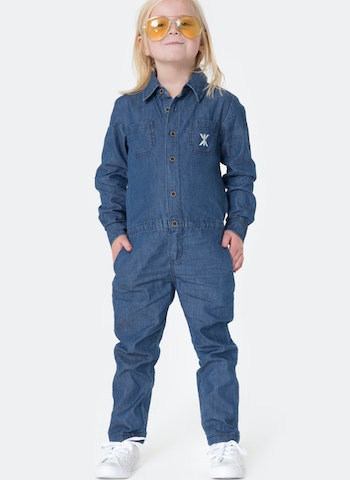 You’re never too young to rock a jumpsuit. 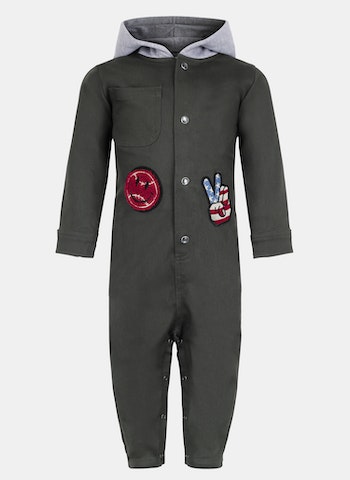 Could there be a cuter way to dress a baby? 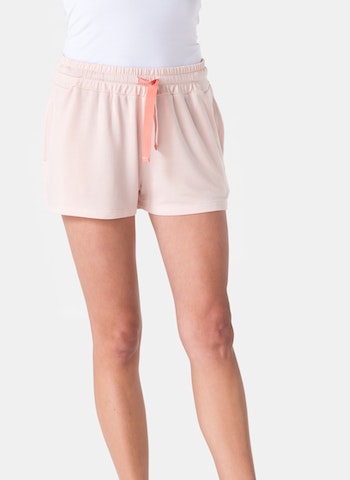 A cool pair of shorts symbolising festival chic at its best.

Nourish Your Glow’s Hayley Canning shares recipes to boost your mood and your health this January.

Boost your emotional wellbeing with Shine, the wellness app.