Keep perfect time this autumn with a unique and elegant watch from this British brand.

The first watch retailer to operate exclusively online, Christopher Ward was founded in 2004 by Christopher Ward, Mike France and Peter Ellis. Sitting on Ward’s boat on the Thames, the three men came up with the idea of making premium watches that could be accessible to everyone.

Christopher Ward products are designed in the UK and manufactured in Switzerland. The company, which specialises in mechanical and quartz watches, has gone from strength to strength since its launch all those years ago. In 2014, it even announced its own in-house watch movement, Calibre SH21 (no other British watch company has its own commercially viable movement).

If you’re after a super sophisticated watch at a palatable price point, check out Christopher Ward. There’s no time to waste. Here, we pick our favourites from the new collection. 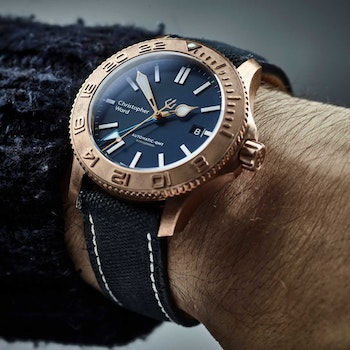 An excellent watch for travel, this one has a GMT hand that can track any time zone in the world. 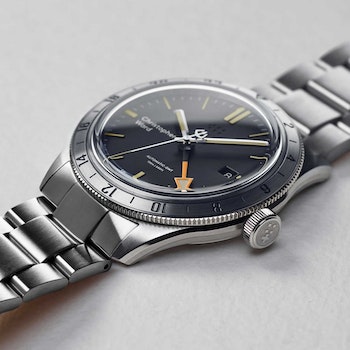 Have your very own James Bond moment with this dive watch, created in the image of 007. 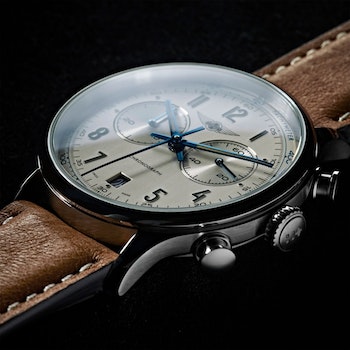 The product of a partnership with the Morgan Motor Company, this watch captures the essence of British design. 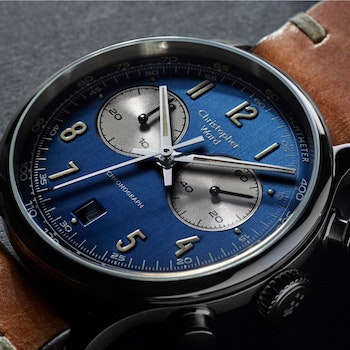 This beauty was originally inspired by the dashboard of an Aston Martin – and it’s just as slick. 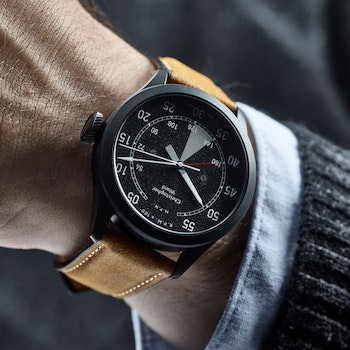 This stunning watch incorporates a piston of the most expensive British car ever sold at auction, the Bentley Blower No 1. Nuff said. 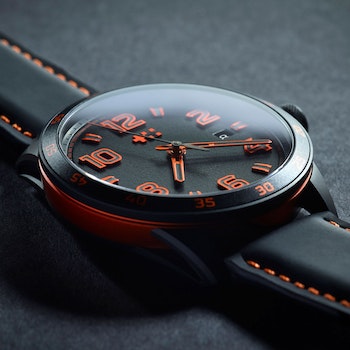 Stand out from the crowd with a bright timepiece that fizzes with energy.

Is this the most popular father online? Meet hilarious Simon @father_of_daughters who will make you feel better about your own parenting problems.

The founder and Editor of SheerLuxe.com, the digital lifestyle magazine, gives us an insight into her life online.

Debonair man about town and Editor of The Chap, a temple to style and substance, shows us around his web.