Flowers From the Farm

Gill Hodgson spent years happily selling flowers to passers by at the gate of her farm in Yorkshire. It went so well that she took a stall at a local market. There, she did a roaring trade.

“People queued up to smell my flowers and to buy them. Customers reminisced about gardens they had known and talked fondly about the people who had grown them,” she says.

“It was immediately obvious that flowers went straight to the heart of everyone who saw them, and who had believed that seasonal flowers were a thing of the past.” 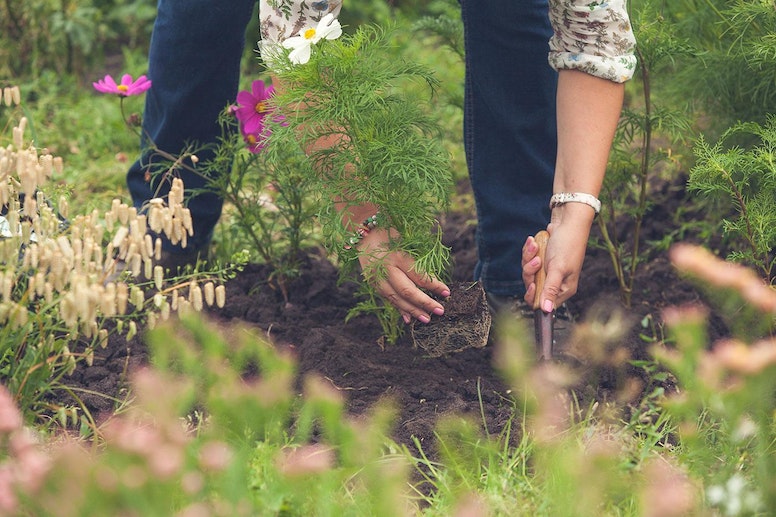 Inspired by this enthusiasm, Gill decided at breakfast one morning to create an association of British flower growers. In 2011, she founded Flowers from the Farm. With a passionate team of volunteers, it has steadily grown ever since and now has a staggering 500 members.

The concept works brilliantly for members (artisan growers and florists) and for consumers (you and me). While our cut flower industry is worth £2.2 billion a year, most of the flowers for sale are imported (British growers produce between just 10 and 15 per cent of those bought). On top of that, the varieties available to buy in supermarkets and florists are limited.

Flowers from the Farm creates a link between appreciative local buyers and growers who sell beautiful, scented, seasonal flowers. When you buy flowers through the site, they won’t have travelled thousands of miles to reach you, they will have come to you from just down the road, around the corner, or on your nearest farm. 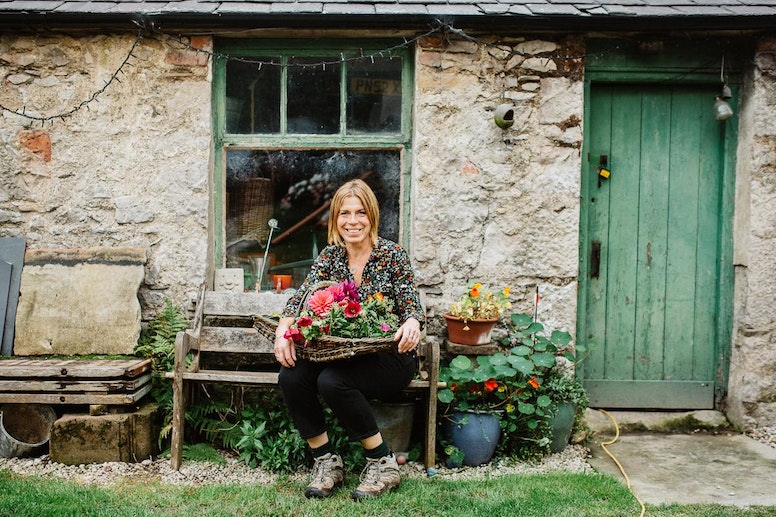 The site is basic, but incredibly easy to use. The Instagram account (@flowersfromthefarm) is a glorious riot of British floristry. Plus, there is a pleasing blog that ponders such matters as biodegradable flower packaging, the best time for sowing seeds and how to pull of the prettiest bouquets. It is well worth a read.

The teams says: “Next time you want to send a thank-you bouquet, when you want to celebrate, or commiserate, or just make the kitchen table look beautiful, take a look at our pages of British Growers. Use them to buy local, lovingly grown blooms and help the British flower industry grow again.”

7 Of The Best Sites For Planting Trees

Help turn the tide on deforestation by using these brilliant sites, which plant trees on your behalf.

The glorious café, garden centre and lifestyle brand has expanded far beyond its Richmond roots.

The GWG rounds up the very best sites for ordering flowers online. 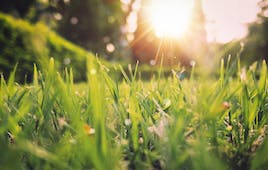 Celebrate Spring with The Letteroom 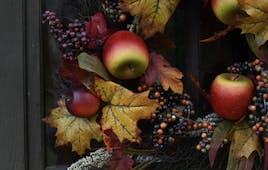 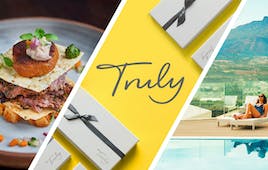 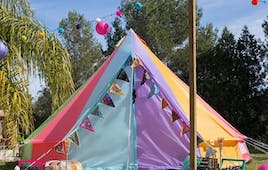