The people at BuyMeOnce scour the planet for the longest-lasting products and sell them through their online store.

The idea is so brilliant that you’ll wish it had been yours. Tara Button is a former ad executive and self-confessed spendthrift. Around the time of her 30th birthday, two significant things happened. First, she realised she was becoming frustrated by the constant promotion of “crap” in her work. Second, her sister gave her a baby blue Le Creuset casserole as a present.

“It came with a reputation of lasting for generations. When I held it, it just felt like an heirloom,” she says. “I reflected that owning it meant I potentially never had to buy another pot again. ‘If only everything in my life it was like this,’ I thought.

“Enthused, I set out to find more objects that I would never have to replace. I assumed there’d be a website that sold a collection of lifetime products, but when I went looking for one, it didn’t exist. ‘Maybe I could be the one to build it,’ I dared to think.

So she did, and in 2016 she launched BuyMeOnce.

The idea has been a huge success. In 2017, Tara and her team identified and added to the site 2,000 long-lasting products. Plus, in February of this year, Tara published her beautifully titled book, A Life Less Throwaway: The Lost Art of Buying For Life.

The website offers delightful products in categories that include men’s, women’s, kids’, kitchenware, beauty, living and leisure. Want a stylish kettle with a lifetime guarantee? That’ll be the Stellar Traditional Stove-Top Kettle. 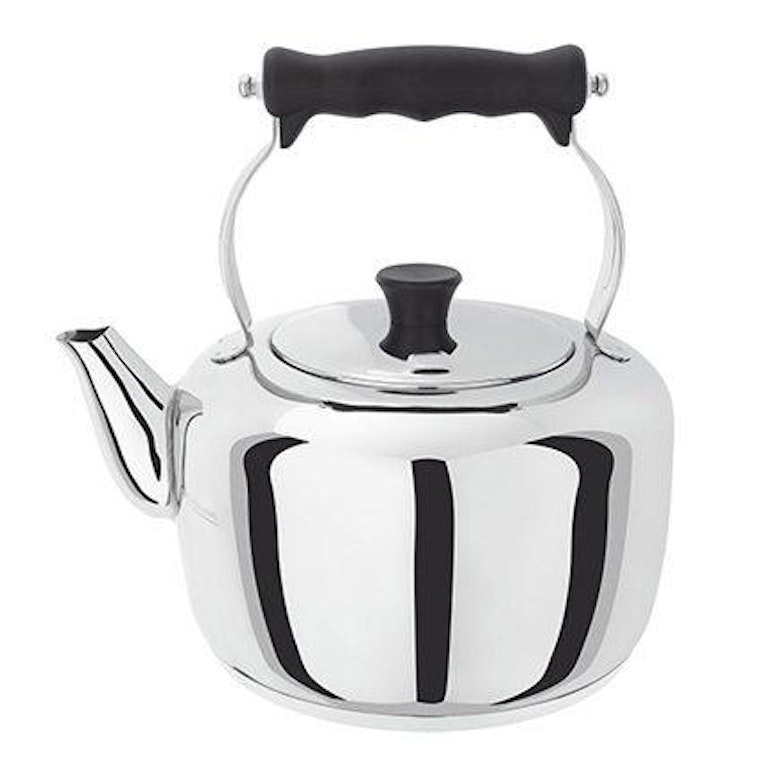 How about an overnight bag that you will not have to replace? The answer is Both Barrels’ Thirty Six Wool Holdall. BuyMeOnce can’t stop you from losing your sunglasses, but, with SunGod’s Renegades Sunglasses, they can give you your best shot at longevity. 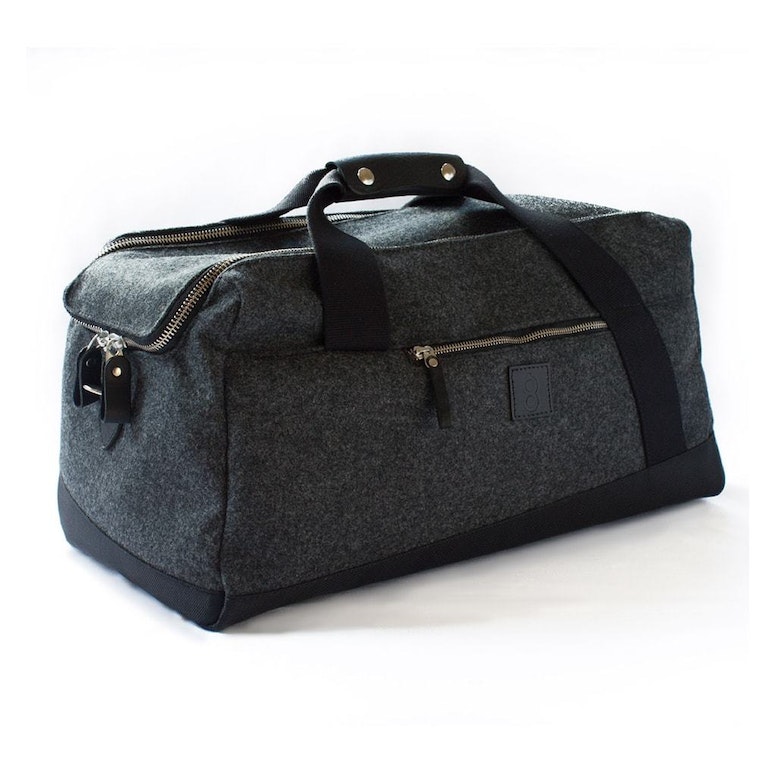 Placed among Real Business’s most disruptive companies in 2017, the BuyMeOnce team says: “If we exist for one reason, it is to disrupt the complacent and wasteful business practices ruling the planet.”

How To Tackle Clothes Moths In Your Home

Are your knits being decimated by dreaded moths? Here’s how to combat an unwelcome infestation.

Savannah Miller tells us who she follows on Instagram, her online pet hates and the newsletter that she relies on.

A good shirt bridges the transition between a summer dress and the reappearance of coats. This is the company to head to. 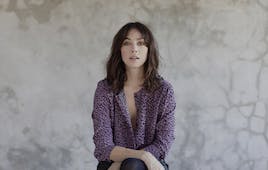 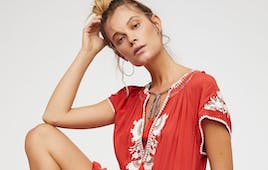 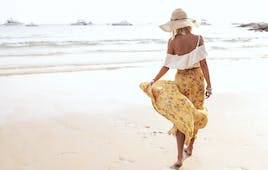 24 Of The Best And Prettiest Long Skirts 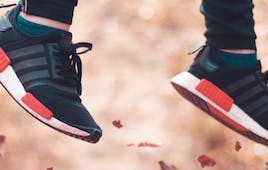 The Trainer Edit: 10 Of The Best