We speak to Marc Francis, the brain behind emotyhouselist.com...

For the last two weeks we’ve brought you some fascinating interviews with the young entrepreneurs who are sure to revolutionise our digital landscape (to read parts one and two click here); yes 2012 was the year that The Department of Trade and Industry decided to invest some stellar sterling into London’s East End, in the form of Tech City; a work hub, come start-up factory come nucleus of the UK’s Silicon Valley, and boy have they succeeded. The Young Entrepreneur’s Festival was one of the most inspiring examples we’ve seen to date of the ingenuity and dogged commitment to excellence of the next generation of budding technophiles.

This week we’re shining the spotlight on Marc Francis (founder of www.emptyhouselist.com); himself an alumni of The Creative Pioneers; another incredible initiative intended to kick start start-ups across the UK.

Hi Marc, can you describe your involvement in The Young Entrepreneurs Festival?

Absolutely… I came up with an idea for a website, and I thought it was good enough to be cracking on with. I built the site, got feedback from people, and then my wife told me there was this competition called The Creative Pioneers, and that I should enter. Honestly thinking that I would win – I haven’t won anything in my life – I entered the project, and was selected. I gave my pitch and here I am today. 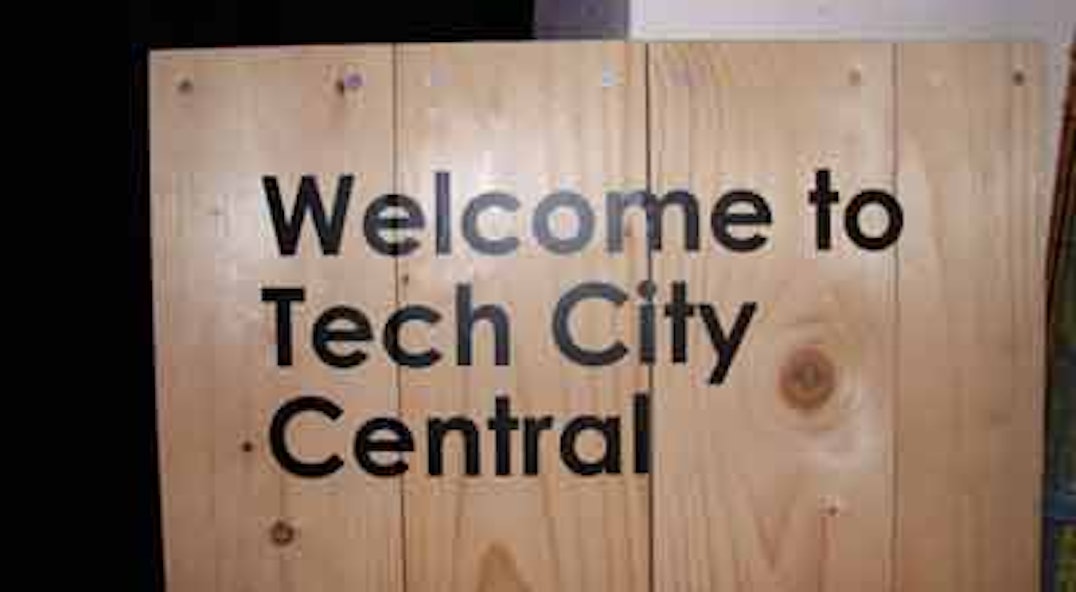 What was the idea of your site?

It brings together all the empty properties in the London area into one website, so that investors that want to bring them back into use can see the empties in one place, make comparisons, and decide which ones they want to work towards bringing back into use. It’s quite simple, really.
How long did it take you to get the site up and running?
Well I’m really lucky, because I was able to build the front end of the site, and the database at the back. I didn’t have to buy in any suppliers or contractors or anything. 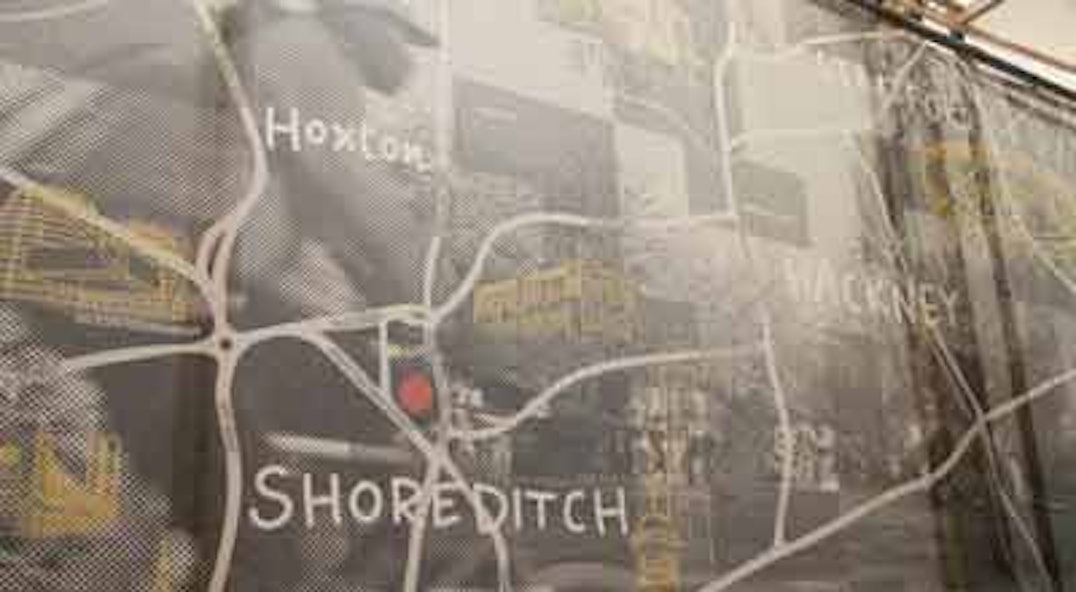 I spent about four years another, similar, site. That helped me. I used a piece of software that enables non-programmers to build database-driven websites, which was fantastic.
What website was that?

It was a website called HotRiot.com. That piece of information could change someone’s life. I helped the guys in Florida develop it. It’s sort of a plug-and-play wizard-based database builder, and I used that to create my first prototype. It took me about two weeks to do the site completely. 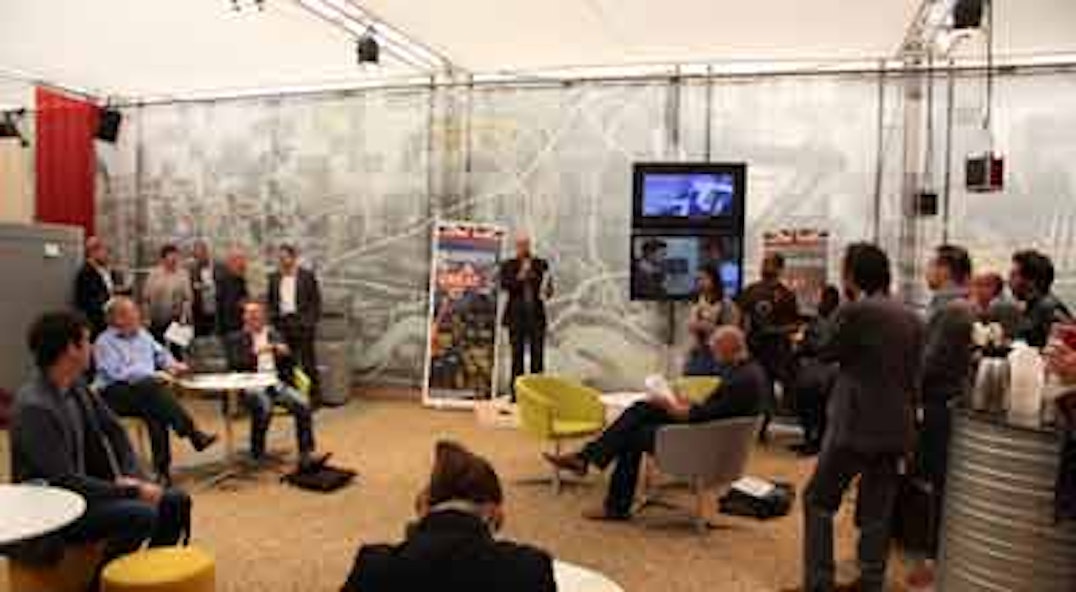 When you got selected, what help did you get from that point onwards?

There’s a guy here called Andrew Humphries, and he’s my mentor. It’s been awesome just asking him questions when I get stuck and getting the answers that unstick me. As an entrepreneur, I spend a lot of time on my own figuring things out. Andrew has just been great for guiding and steering me. Also at Creative Pioneers, there’s a lot of other can-start winners, so I can speak to my colleagues and find out how they’re getting on and we can encourage each other.
What’s been your role at today’s festival?

I’m lucky enough to have a management team actually backing me and working with me. So I’m actually going to be putting off pitching over these three days while I work with them. I’m here to offer moral support to the other start – ups who are pitching their hearts out, and also to get a bit of feedback, maybe network with people, and chat.
How long ago was it you started your idea for Creative Pioneers?

Last December. Not long ago.
You must have learnt a lot in that time.

It’s been a four-year journey that happened fairly quickly. My advice to any budding entrepreneur would be – and I know this is a bit of a cliché – just do it. Procrastination is the one thing that stops people from living their dreams. They absolutely need to commit to doing it.