What To Watch on Netflix This Autumn

The kids are back at school, the nights are drawing in – it’s time to add some quality Netflix viewing to your autumnal routine.

After a hot, hazy summer, there seems to be an explosion of excellent television around at the moment. When Strictly isn’t enough and you’ve ripped through Bodyguard and Vanity Fair, you will inevitably turn to Netflix for solace. Here, we take a look at what will have you hooked. 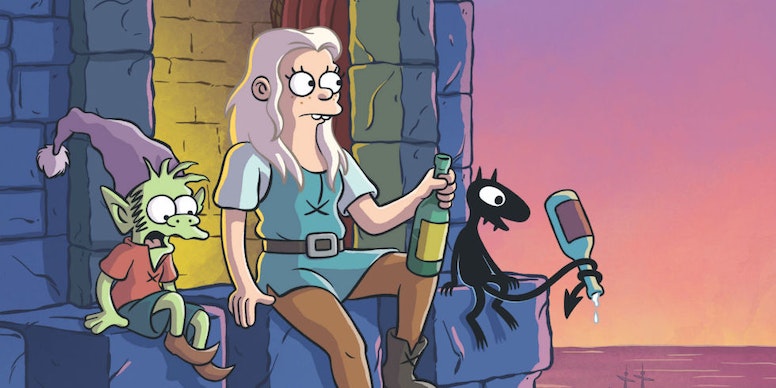 Brought to us by the genius creator of the Simpsons, Disenchantment is a witty and irreverent animated sitcom for adults. The brand-new series, which is set in a fantasy kingdom, follows the life and times of an alcoholic and rebellious princess. 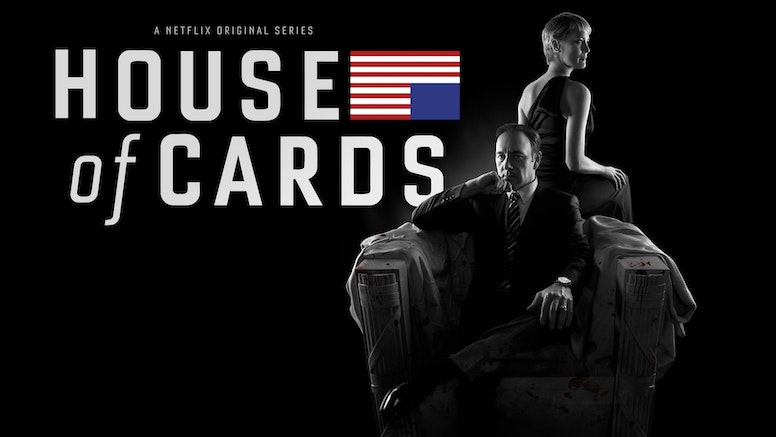 The sixth and final season of this political juggernaut comes to Netflix on November 2. The mesmerising Robin Wright (Claire Underwood) will take the lead this time around, following allegations of sexual abuse against the series’ former star, Kevin Spacey (Frank Underwood).

SIERRA BURGESS IS A LOSER 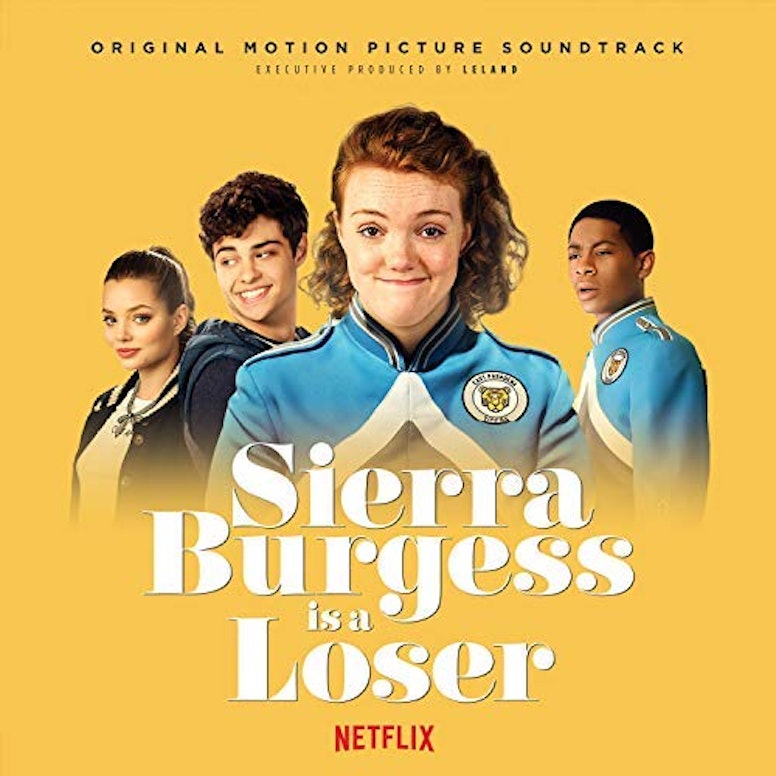 This feature-length Netflix rom-com retells the tale of Cyrano de Bergerac. A clever but unpopular teenage girl starts a virtual romance with a sweet high-school jock who thinks he’s texting a hot cheerleader. Will true love win out? 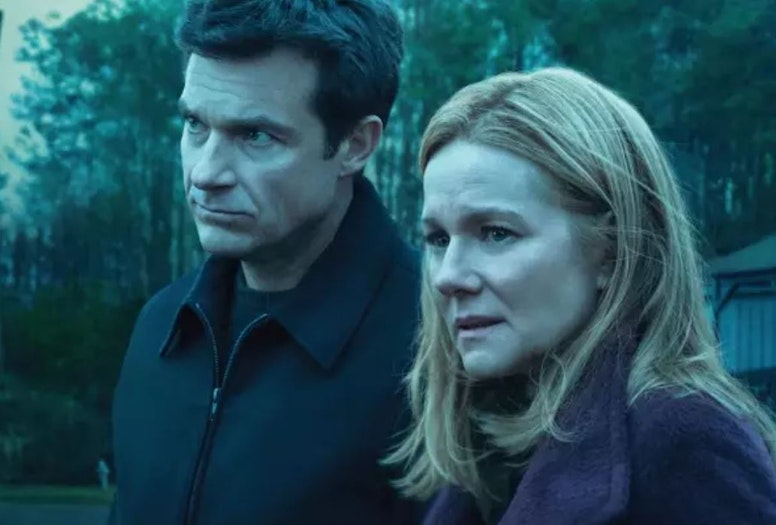 If you didn’t give the first season of this American crime drama, starring Jason Bateman and Laura Linney, a go: do so now. You will not regret it. Beautifully crafted and full of compelling twists, the thrilling hit show is back for a second series. It will not disappoint either. 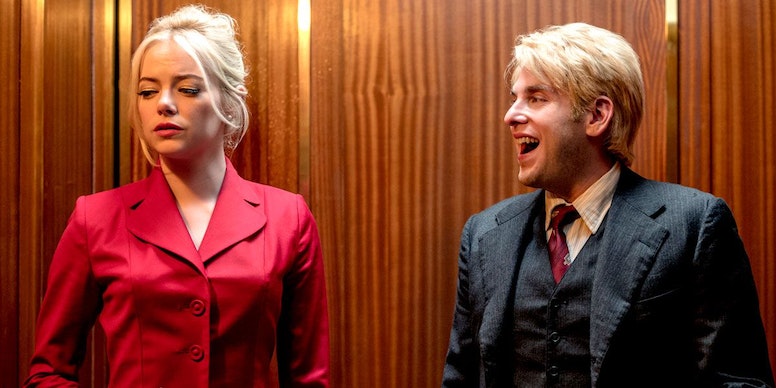 In this dark comedy, two unhappy strangers – played by Emma Stone and Jonah Hill – bond as they take part in a mind-bending pharmaceutical trial. The long-awaited mini-series is based on a Norwegian one of the same name. Also starring Sally Field and Justin Theroux. 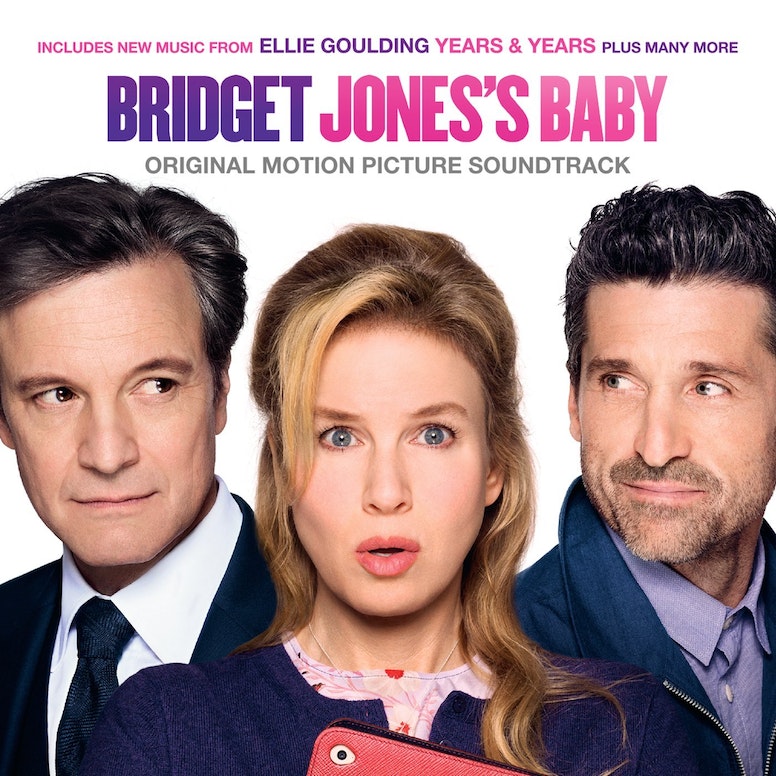 Cynics may snipe at its out-dated tropes but this 2016 movie – streaming now on Netflix – has enough familiar faces (Renee Zellweger, Colin Firth, Emma Thompson, Jim Broadbent, etc) and farcical gags to make it well worth a watch.

Anna introduces us to the outerwear brand with pieces that evolve from season to season. 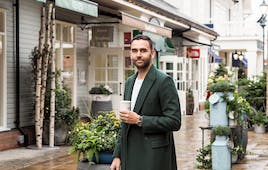 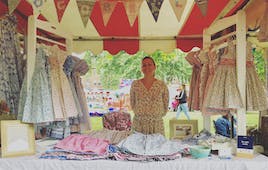 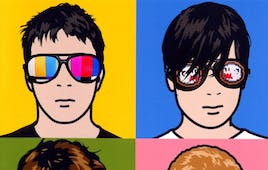