When the kindness of strangers raised over £700k for the family of murdered PC Palmer in a matter of days.

Crowdfunding is a fascinating platform. Whether it’s a startup kitchen table idea or a charity case, it continues to amaze how strangers eagerly pledge their fund to support a cause.

Such was the case last month when online donations from well wishers flooded in for the family of PC Keith Palmer who was killed in the terror attack on Westminster. The initial target to raise £10,000 quickly passed and within six hours since the page was created, £100k had been raised. Stephen Redgewell, who created the page on JustGiving, said, ‘The Metropolitan Police Federation are raising money for the family of PC Keith Palmer, the police officer who tragically gave his life on 22 March 2017 as he guarded the Palace of Westminster.’

A notice on the JustGiving page read, ‘JustGiving is working with the owner of this page – the funds will be sent directly to the family of PC Palmer.’ They added in a statement, ‘Following the terrible attack that took place in London, our community has been eager to give support to PC Keith Palmer and all those that have lost their lives. We are working with the page owners to ensure this happens.’ Other JustGiving pages have also been created to help support other victims and their families.

The page was closed on 27 March after raising £736,000 with this message posted by Stephen Redgewell, ‘Thank you everyone for your kind words and donations. The appeal has raised far more than anyone could have ever imagined. We have decided that it is time to close the Just Giving appeal for Keith, but any donations can still be made via HSBC account or by post.’ 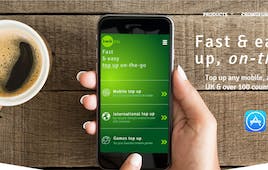 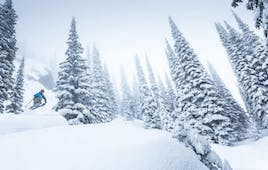 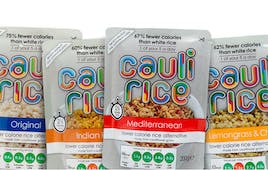 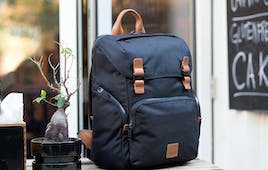