The dirty truth behind the food industry. It’s a Netflix true crime drama, but not as you know it.

Netflix’s latest docu-series deals in crooks, corruption and all manner of shady goings on – but this is not your average true crime drama. This time, it’s the food industry that’s under scrutiny - and the findings are less than appetising. 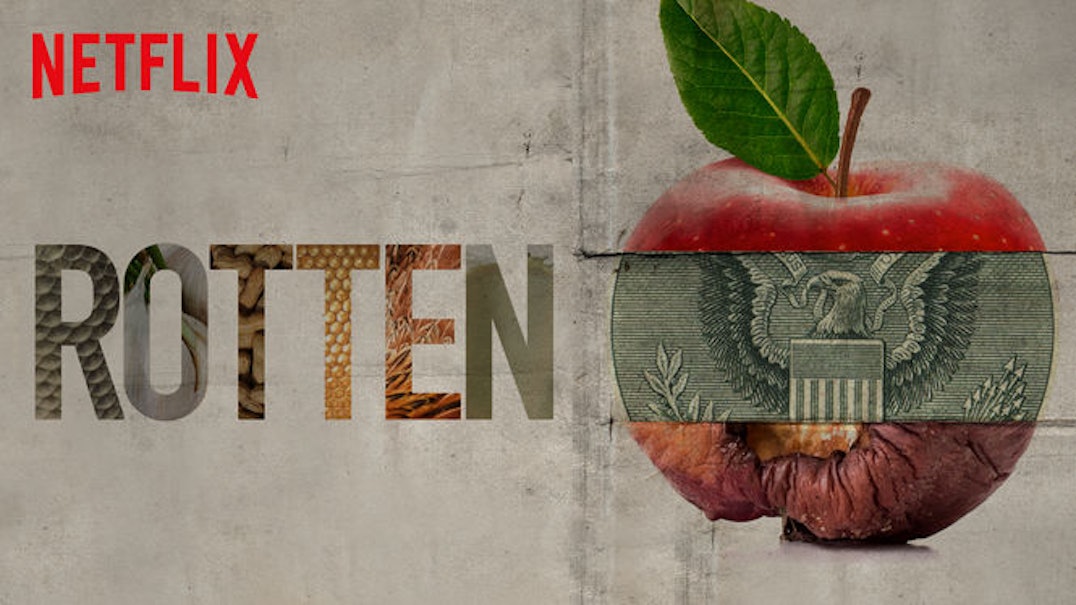 Turns out it is not just cocaine dealers who cut their stash with cheap product - honey manufacturers are at it too. Meanwhile, garlic production is being routed through Chinese prisons, severe food allergies have risen by 50% in two decades, farmers are struggling, serious animal welfare violations are occurring on a daily basis and the delicate ecosystem of our planet is becoming increasingly unbalanced. 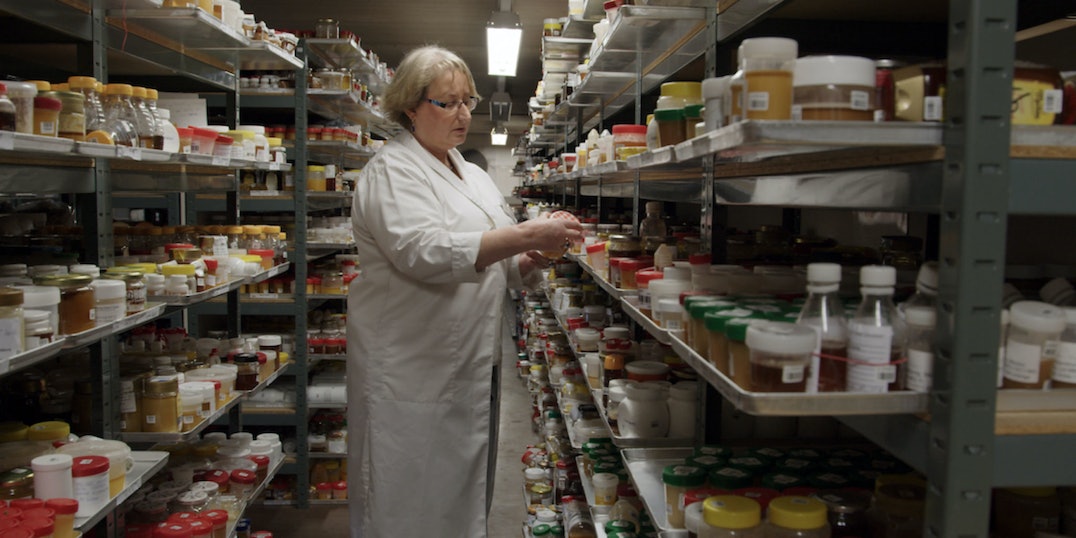 Fraud, theft, sabotage, subterfuge and misery - in all the giant food industries, be it cod, chicken, honey, garlic, peanuts or milk – there are crimes being committed. Our only defence? To buy local and eat sustainable. Now that’s food for thought. 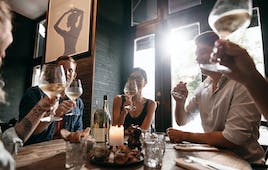 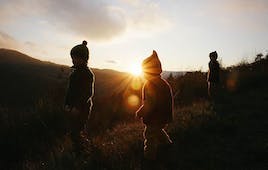