Ever sent a text message by mistake? Wished that you could ‘unsend’ it? You can now recall any sent message with the touch of a button!

If you’ve ever regretted sending a text, you need to get to grips with the app Privates that allows users to recall messages before the recipient opens the message. It is a next-generation secure messaging app that prohibits users from screen shotting, forward and saving messages.

The Privates app also allows users to customize ‘self-destruct settings’ by selecting from three levels of security – Mild, Wild and Insane – which deletes the messages (if unread) after three, 12, 24 hours.

In addition to this, the Privates app offers the ultimate screenshot protection meaning that friends can’t take a screenshot of messages. It lets you safely communicate with your friends and family without worrying about hackers or screenshots. The messages are encrypted end-to-end meaning that only the recipient can read them. There are three different types of security when sending an image or video that helps tackle screenshot takers:

The app’s creator Dr Isaac Datikashvili originally designed the app by a way of securely transferring medical records. ‘I’m very honest about that but but it’s better than anything else at maintaining privacy. It’s not impossible but it’s virtually impossible for one person to screen grab or save anything if the security setting is high.’

The co-founder of Mush, the location-based social network connecting mums with their local community, talks about her favourite sites and apps.

Planning to anchor away this summer? Time to download some sailing apps, as chosen by Natalya Walker of Boataffair. 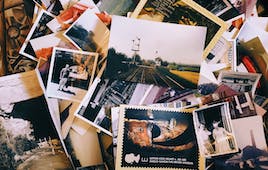 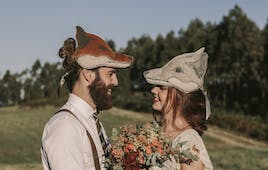 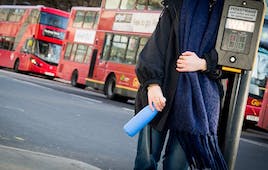