Good news or not? Instagram rolls out ‘Follows You’ Feature we’ve been waiting for.

Before this feature was released (first available to Android users), it was nigh on impossible to have any idea if someone followed you back, without scrolling through their massive followers list to find your name. The only people who could be bothered to do this old-fashioned trawling were the committed stalkers among us. 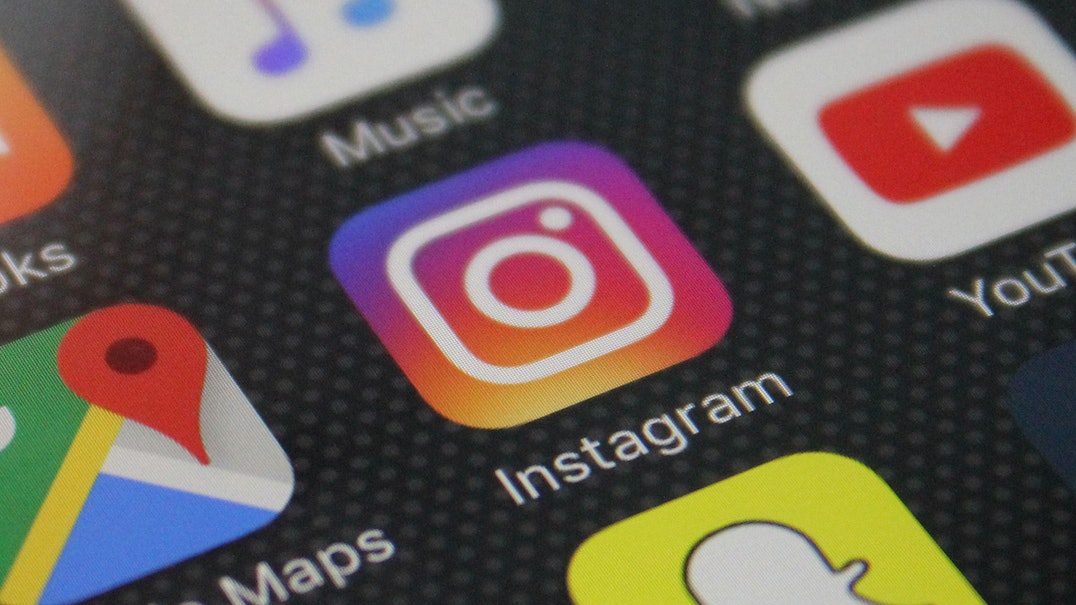 Be warned though; this long-awaited feature has huge potential to get messy! It allows you to stalk friends and family and see who is loyal to you and your brand. Why isn’t she following me? Why is my ex following me? And did my boss unfollow me? You get the idea. It’s social media madness at its peak. A mental health field day.

At the same time as unveiling the Follows You Feature, Instagram made a few other changes. Now, if you view a friend’s video, all subsequent videos will play afterwards. And the new archive feature allows you to take down pictures and hide them from your profile without completely deleting them.

The team behind the editorial and daily updates of what's best online, the sites, apps and people worth following. 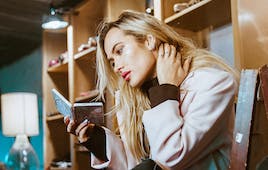 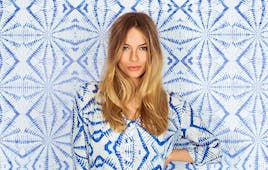 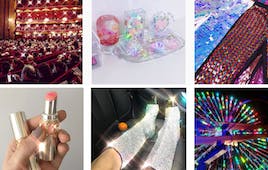