What do you get when you combine HRH The Duchess of Cornwall and the former wild-child of British broadcasting, Chris Evans? The answer is a short story competition for children across the land.

BBC Radio 2 has announced the start of its annual creative writing competition, 500 Words, in a blaze of child-friendly publicity. To launch the competition, The Duchess of Cornwall – an honorary judge since 2015 – featured with DJ Chris Evans in an animated film that saw them both take to the skies in Chitty Chitty Bang Bang. In it, Her Royal Highness says: “500 Words: let your imagination run wild.”

Open until 7pm on February 22, 500 Words is open to two categories – children aged five to nine and children aged ten to thirteen. To enter, you must complete the competition’s simple online submission form (available here) to upload your child’s story.

The winners of the Gold, Silver and Bronze awards will be announced on 8th June during the Hampton Court Palace Festival. Those six lucky scribes will be treated to a drive around the palace grounds in Chitty Chitty Bang Bang and tea on the Thames aboard The Queen’s barge, Gloriana.

The winners in each age category will also receive:

Silver Winners – HRH The Duchess of Cornwall’s height in books

Bronze Winners – Their own height in books

As well as The Duchess of Cornwall, the judging panel of the world’s biggest short-story writing competition for kids includes Malorie Blackman, Francesca Simon, Frank Cottrell Boyce and Charlie Higson.

Announcing the start of the competition on his radio show, Chris Evans said: “This year’s 500 Words is going to be Chitty Bang-tastic. I encourage children across the UK to fire up their creative engines, accelerate their imaginations and go full steam ahead to write us an amazing story and perhaps see us at the live final in June.” 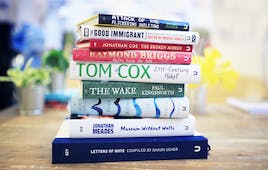 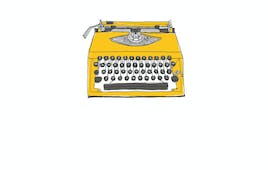 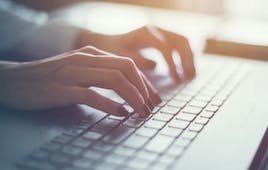 Best Sites for Self Publishing