The worst situations can bring about the best in people. Here are our favourite stories of humans helping humans that we’ve come across so far.

Your news feed may not be filled with much to celebrate right now, yet amongst the horror and heartbreak have emerged small nuggets of resilience, joy and comfort - as is so often the human will in times of adversity. Here are 10 heart-warming news stories from the past few weeks to bring a little hope to your day…

Italian Doctors Coming Out Of Retirement

In 1985, anaesthetist Giampiero Giron was part of the team that performed the first-ever heart transplant in Italy. Thirty-five years later, aged 85, he has come out of retirement to help support his fellow doctors facing the coronavirus pandemic in Italy. 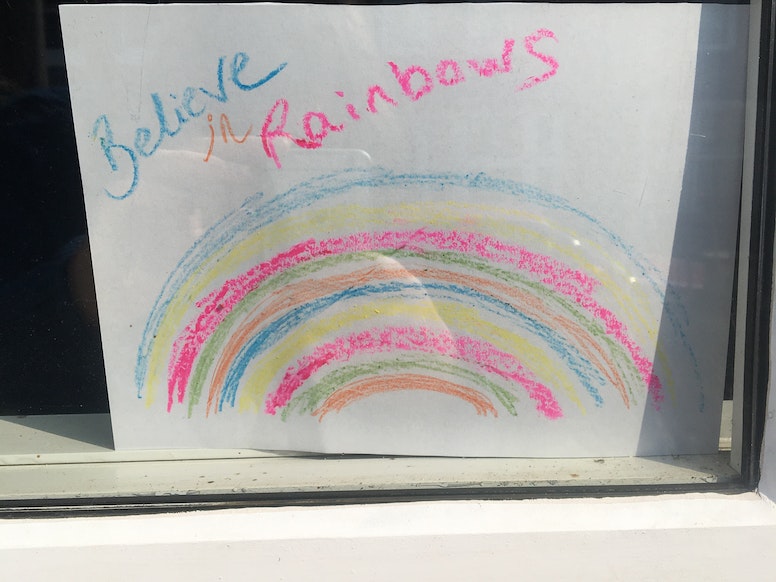 Rainbows across the UK

Children across the UK are putting up homemade rainbows in their windows at home, in a bid to spread hope and positivity amid the Covid-19 self-isolation period. A Facebook page has been set up called Believe In Rainbows, where families are posting pictures of their rainbow crafts. 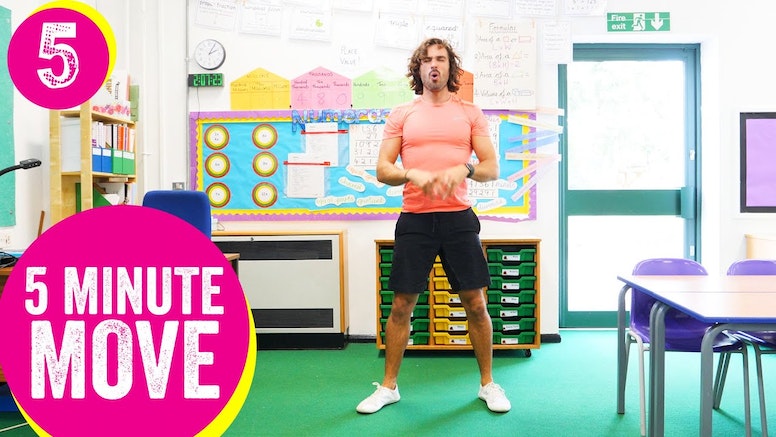 From Joe Wicks becoming the UK’s national PE teacher with his 9am PE lessons on Youtube (6 million kids tuned in to his first class), to dance classes with Darcey Bussell; science experiments with Professor Brian Cox; and cooking with Jamie Oliver, social media has become an incredible resource to support parents and to engage children in isolation with their home learning. 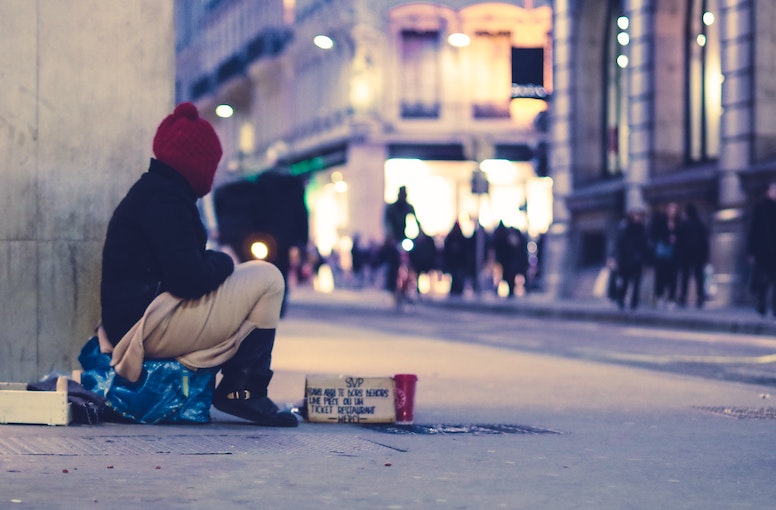 London’s Homeless Given A Safe Place To Self-Isolate

London Mayor, Sadiq Khan has secured 300 hotel rooms in the capital for those sleeping rough to be able to self-isolate, safely.

Miller Harris donates 11,000 units of toiletries to the most vulnerable

Luxury Perfumers Miller Harris has donated its entire stock of hand washes, hand lotion and hard soaps to those most vulnerable across the UK through Age UK. More and more brands donating their wares are emerging daily, and we will report on them in the coming weeks. Shout out to the good guys!

LVMH, the luxury goods company who owns brands including Louis Vuitton, Givenchy and Christian Dior has turned over their fragrance manufacturing factories to fulfil the hand sanitiser shortfall in French hospitals – reaching targets within 72 hours. 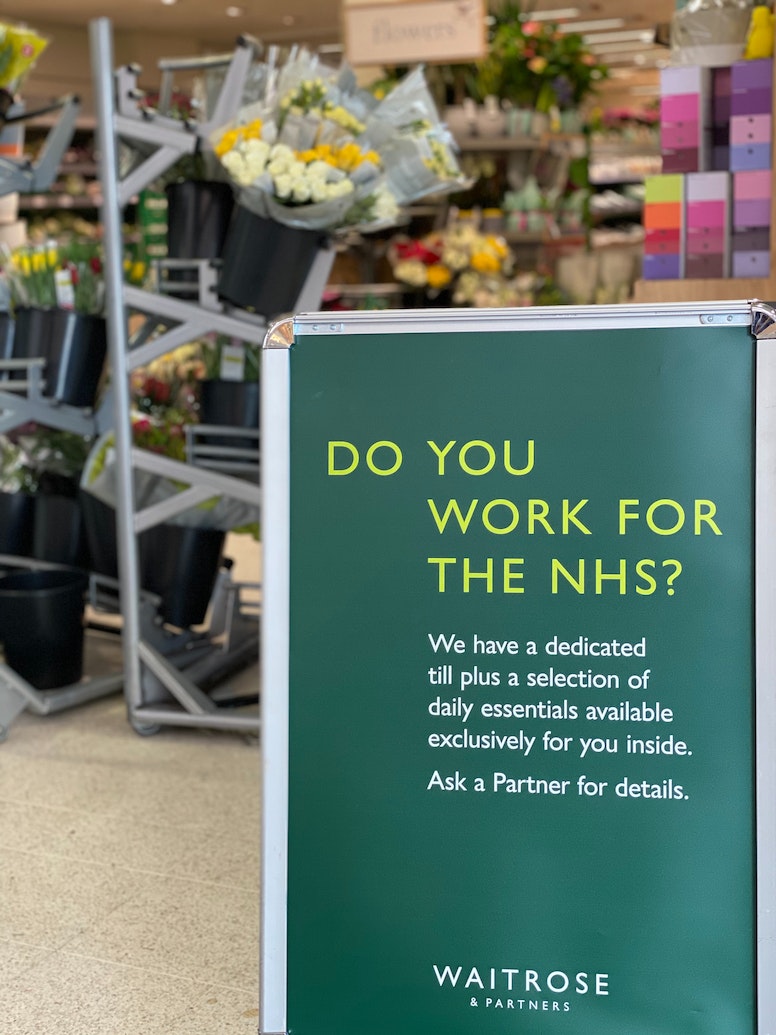 From priority access in supermarkets to free coffee to keep them charged through a gruelling few weeks on the front line and a resounding applause up and down the land, NHS workers have been shown the nation’s appreciation with discounts and gifts across a range of food outlets and retailers.
Photo credit: John Cameron/Unsplash 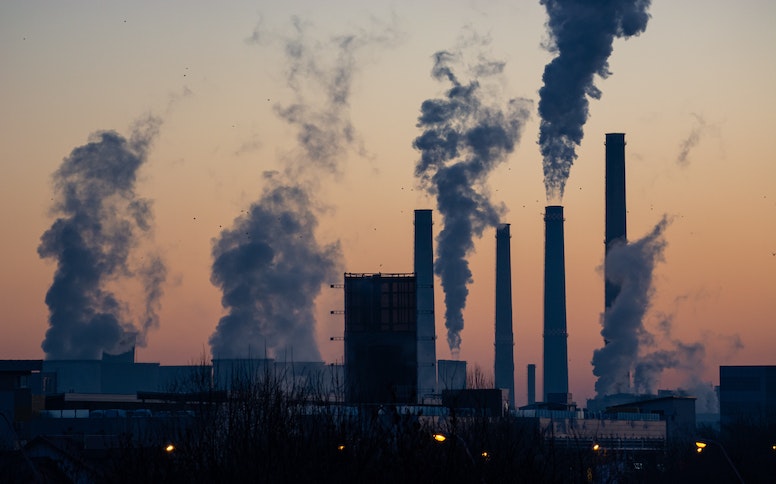 Whilst the world is in lockdown, the earth is seemingly benefiting from the reduced industrial and travel emissions. The canals of Venice are seeing improvements in water clarification without the constant flow of boat traffic churning up the silt; a reduction in air pollution has been documented across mainland China; and now the air quality has improved in the UK too. Read all about it here.

Last Monday night, Health Secretary Matt Hancock (who now has tested positive for Covid-19 himself) issued a ‘call to arms’ for volunteers to support an over-stretched NHS was set at a target 250,000 extra helpers needed to support the service. Within 24 hours, 504,000 had pledged to help with tasks such as driving medication and supplies to those self-isolating, or delivering equipment to pharmacies. Even if you’re self-isolating yourself you can help by offering support via telephone to those most vulnerable.

Many videos and clips have been shown of Italians – from Milan to Naples – coming together on their balconies and terraces in song; sharing poetry; book recitals and flash mobs of noise as a sign of community spirit from, at that time, the world’s worst affected country. A scene filmed in the San Lorenzo district in the historic centre of Rome by Aureliano Verità shows a black-and-white projection of Ginger Rogers and Fred Astaire dancing cheek-to-cheek on the wall of a condominium, with an elderly couple on view, dancing in their own apartment behind the showreel. It has become a symbol of both the isolation and the remarkable resilience of the Italian people.

22 Gift Ideas To Cheer Up Friends

Couldn’t we all do with a little pick-me-up right now?

For Britain’s best quality meat, delivered straight to your door, head to these online butchers.

Inspirational reads for kids of all ages, from tots to teenagers… 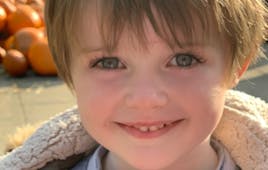 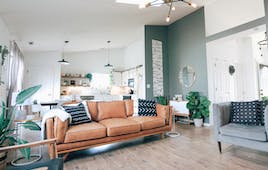 9 Courses To Do Online While On Lockdown 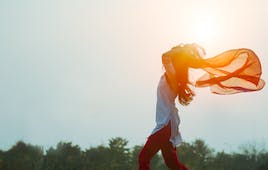 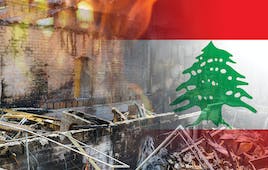