Get news and insights into Harry and Meghan’s departure from the Royal Family with these top in-the-know social media accounts.

The Harry and Meghan story is set to roll and roll. As the now title-less former Duke and Duchess of Sussex decamp to Canada following their ignition of a major shake up of The House of Windsor, there remain many questions left unanswered.

Just what are the terms of the severance deal struck with The Queen for their exit? When will it be rolled out? Who will pay for the duo’s ongoing security? Do persistent rumours of a rift between William and Harry have a basis in reality? What legacy will their pursuance of personal happiness and wellbeing over royal duty leave for other members of the family? And, crucially, will the monarchy survive this latest test?

Everyone, but everyone, has an opinion, and those judgements fall into roughly two camps. The first view is that, in the light of the press treatment of Meghan and, taking the longer view, the wake of Diana being hounded to her end, Harry and Meghan are unwilling to allow the same to happen to their own growing family. The opposing standpoint is that they understood the implications to their lives before getting married, and have bailed at the first sign of trouble.

Whatever your take, it is likely that, as 2020 takes shape, the monarchy may emerge at its end looking somewhat different to how it began the year. Those taking a keen and ongoing interest should follow our pick of the social media accounts that might offer clues to where it’s headed. 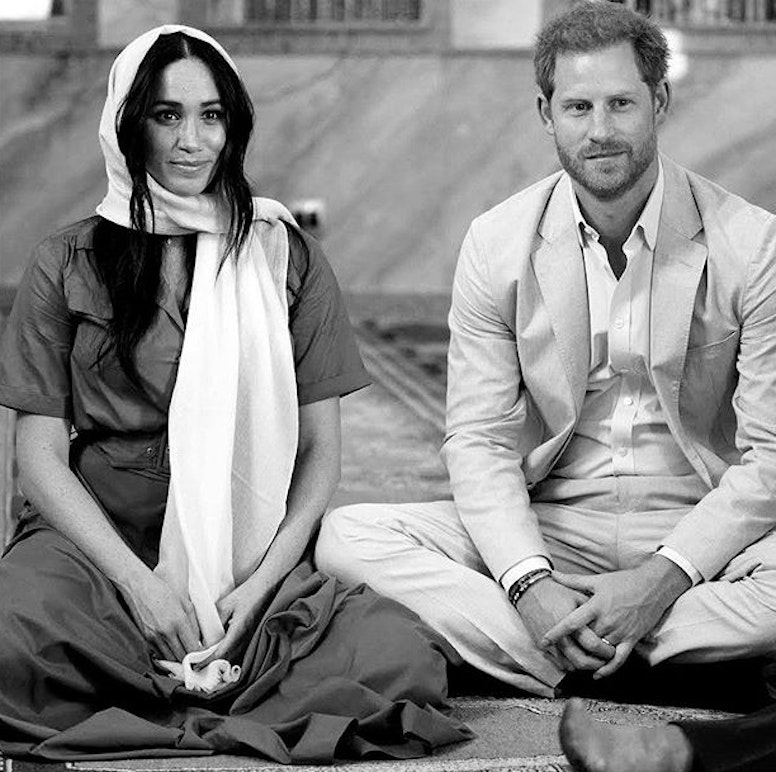 If you like your news straight from the horse’s mouth, this is the account to follow. Naturally, don’t expect impartiality or, indeed, anything particularly revelatory. But when the Sussexes – or just Harry and Meghan as they shall be known – wish to announce something, it is likely to be here. 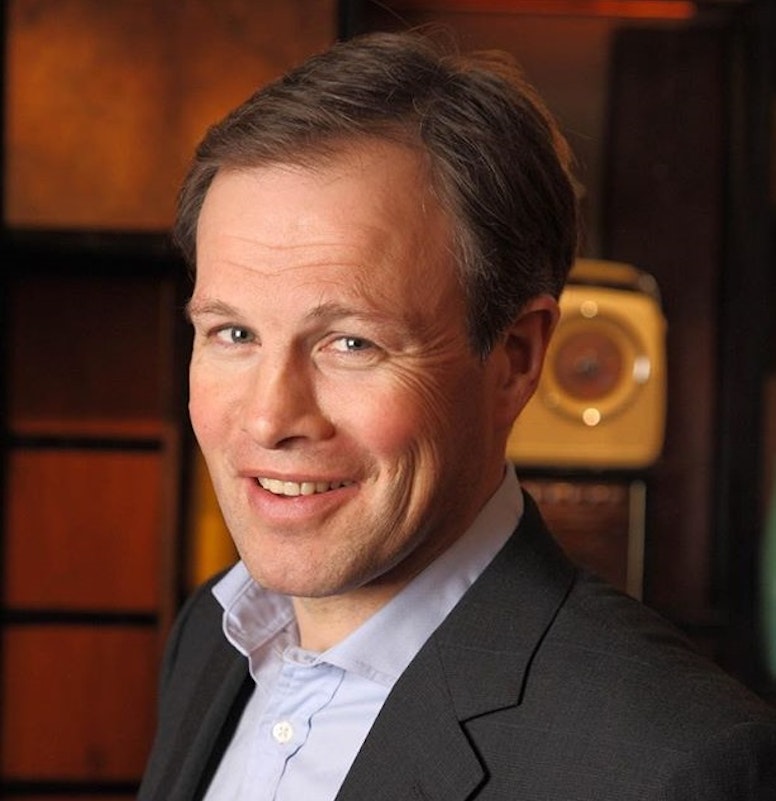 In his capacity as News at Ten anchor, Tom Bradby is ahead of most news curves. With the Meghan and Harry story, however, he’s undoubtedly the best-placed journalist to offer an insider glimpse into what’s happening. For it was Tom who accompanied the pair, when they still laid claim to their royal titles, to Africa to record a documentary. And it was to Bradby that Meghan confided that, having tried to adopt the British stiff-upper-lip approach, she’d found it wanting as a sensibility. Whatever your take, Bradby is at once a journalist and a friend of the pair and his insights are reflective of that dual position. 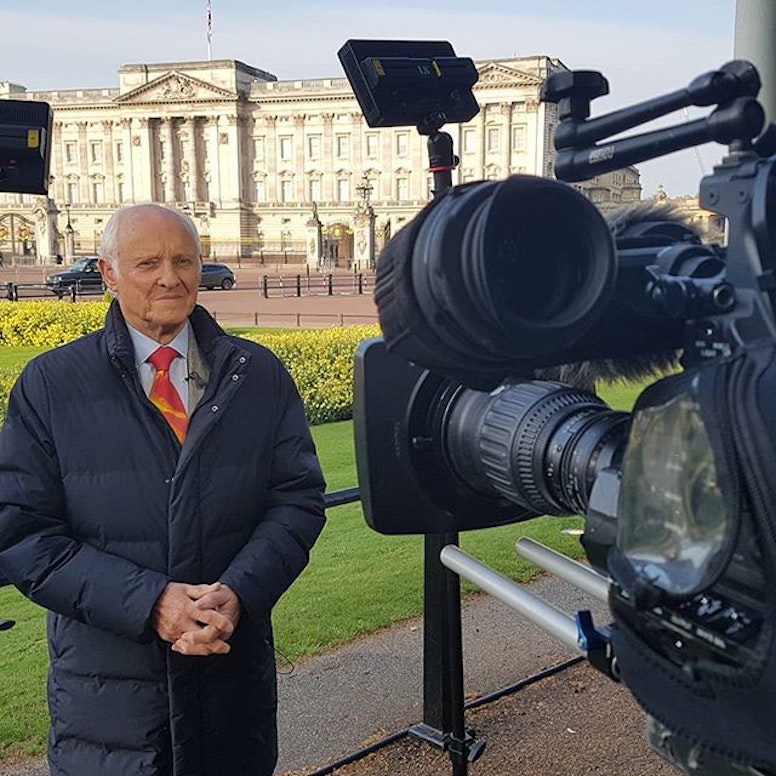 The brilliantly named Dickie Arbiter is the former royal press secretary and thus well-positioned to judge just what may be happening in the inner sanctum of Buckingham Palace. Interviewed on a merry-go-round of news shows on the topic, he has left no ambiguity as to his sense that The Queen is profoundly displeased by Harry and Meghan’s decision, whilst offering assurances that her pragmatism will, regardless, preclude tempers fraying. His own sentiments are, too, abundantly clear. He writes: ‘Many have called this an abdication and in one sense it is. Harry and Meghan expect to still have a handle on royal duty but also to lead a public life.’ 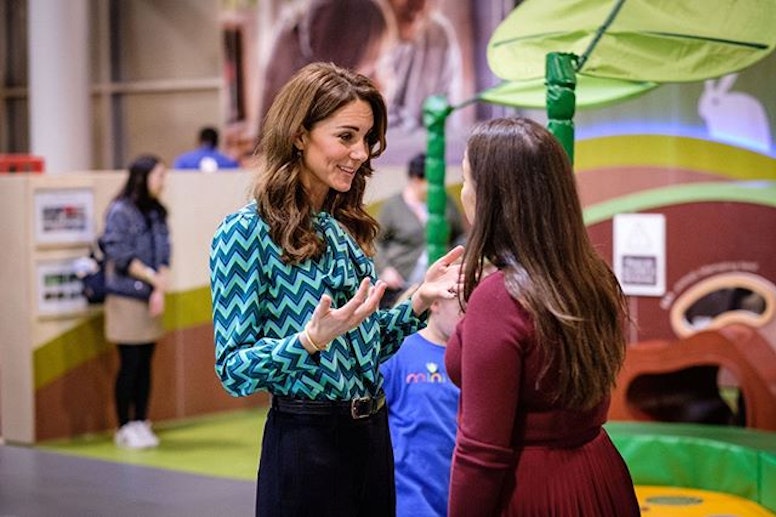 On the one hand, you won’t get any particular insight – and certainly no scurrilous gossip – from the official Buckingham Palace Instagram account. What you will get is a steer on how The Crown wishes to portray what is being described in many quarters as a ‘crisis.’ A clue: as with all matters, the handling is seemly and downplayed at all times. 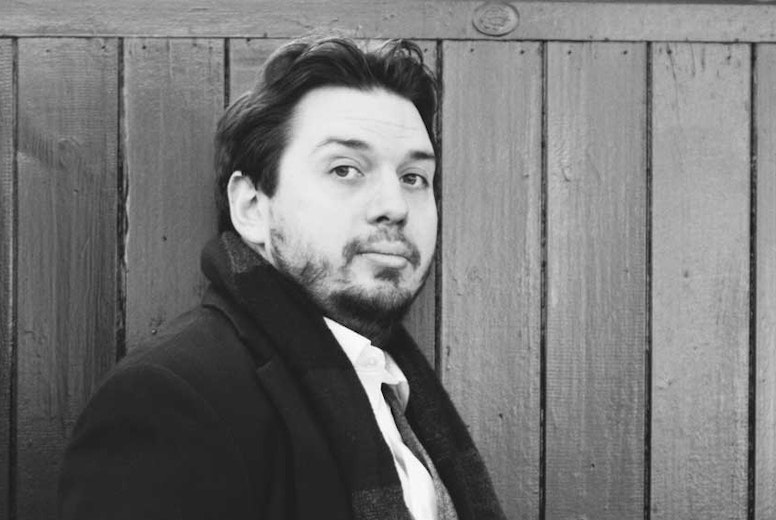 Anyone looking for a timely reminder that The Crown has been here before and come out the other side should make a beeline for author and historian Alexander Larman’s Twitter feed. His book, The Crown In Crisis, comes out this summer and deals with the abdication of Edward VIII from the throne in order to marry Wallis Simpson, focusing more on the behind-the-scenes political and legal shenanigans in 1936 England than previous histories of the period have. The parallels between Edward’s departure and Harry and Meghan’s decision are glaringly obvious. Larman is an invaluable source for the historical precedents of their actions, offering an educated and perspective insight into what happened first time round, and how it might have a bearing on the situation today. 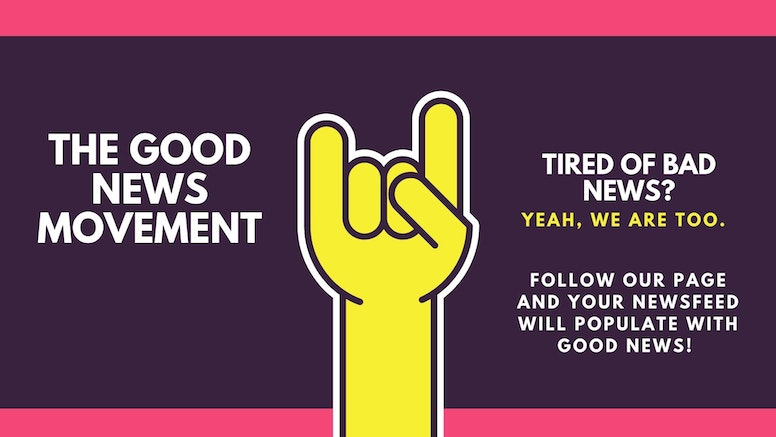 Ok, we admit. You’re not going to find a lot of juicy insider gossip here. Boston-based journalist, Michelle Figueroa, mainly posts, as her account name might suggest, about life’s happier things. Expect, instead, the likes of stories pertaining to little girls rescuing koalas from Australian bushfires, and Uber drivers paying for their passengers’ college tuition fees. So what’s the relevance? Well, only that Goodnews Movement is the one and only account followed by @Sussexroyal. As they navigate the turbulent road ahead, who could blame them for wanting to fill their minds with 83-year-old grannies being flowers girls at their granddaughters’ weddings? 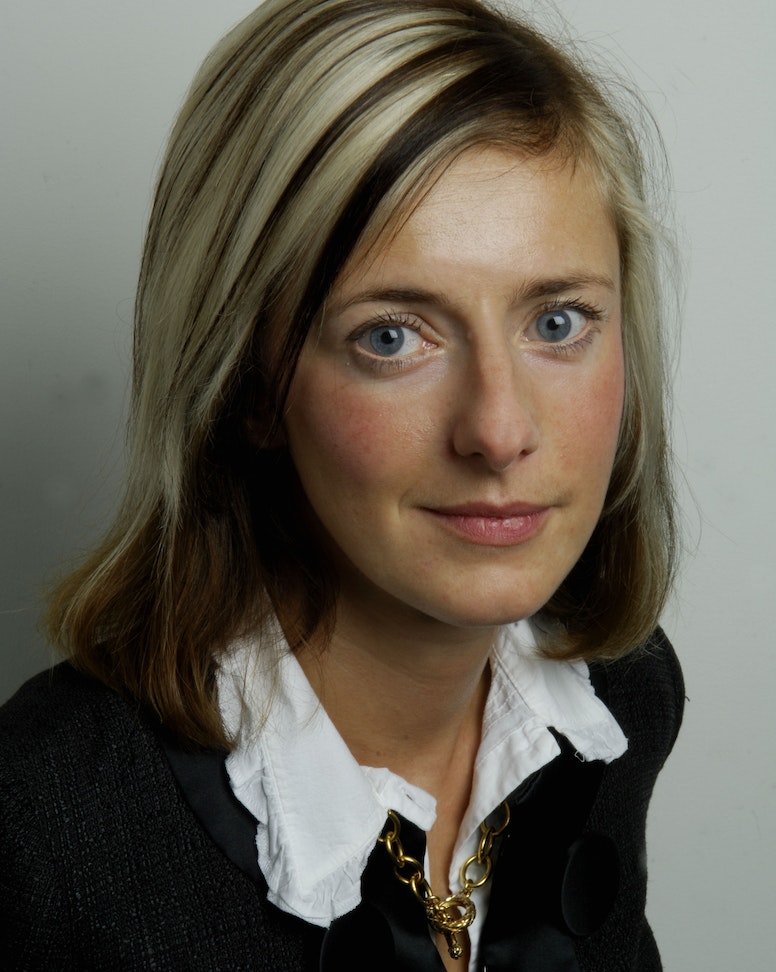 There are many people, both on social media and in the papers, who see themselves as satirists, but the two best writing today are Craig Brown and Marina Hyde. Brown has (perhaps wisely) eschewed all social media, so we recommend the superbly cutting Hyde, who takes her opportunity to skewer the pretentious, arrogant and dishonest in her column in the Guardian. Not that Harry and Meghan are (necessarily) any of those, but her sharp eye for human foibles expresses itself in her witty and cutting writing, and has done about them both. You do not want to be on the receiving end of one of her perfectly expressed barbs. 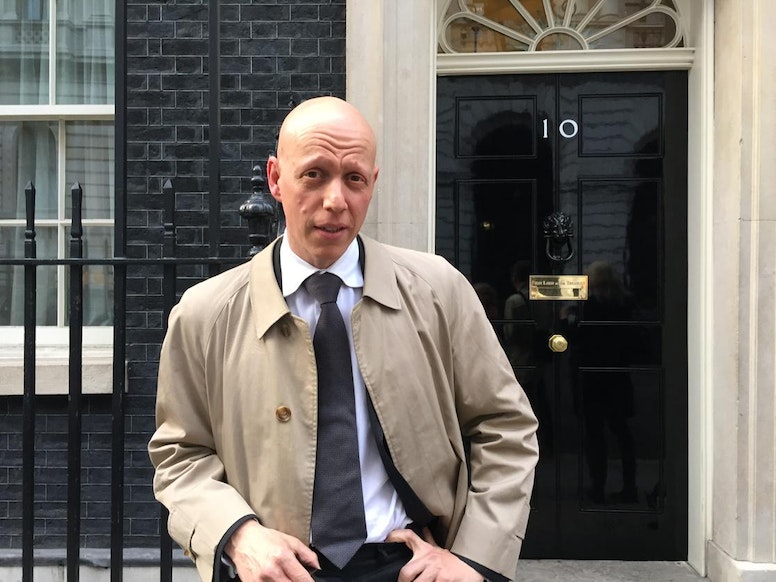 Meghan and Harry have made it clear that they regard most royal correspondents as a waste of time and fundamentally dishonest, which may come as a surprise to the excellent Jonny Dymond, the BBC’s expert on all things regal. Dymond does not pretend to be their intimate friend, but offers a sympathetic and humane perspective on their decisions and problems. He does not gossip, but instead uses his long experience to give an insightful glimpse into the very real problems that those in ‘the Firm’ face, and anyone following him will soon realise why, for better or worse, Harry and Meghan found their continuing presence at the heart of the Royal Family untenable.

The baker, author and proprietor of ARAN Bakery, shows us round all her online hangouts and digital sweet spots. 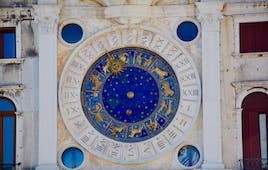 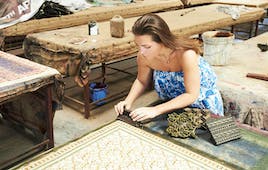 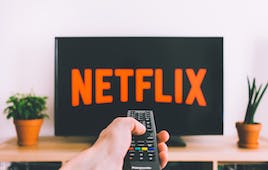 What To Watch on Netflix This Autumn 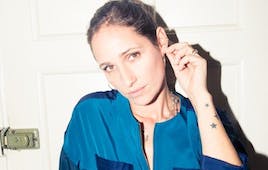