Frequent visitors to the achingly fashionable north Norfolk coast may have noticed that, among certain of the artsier circles, there exists a kind of uniform. A semi-ubiquitous look of simple, restrained everyday clothing in instantly recognisable and obviously good quality cottons, woollens and linens – more often than not in a particular workwear blue, with minimal styling – can be spotted in the wild dotted among the flat marshlands, amongst tufty dunes, queuing at the area’s famous crab shacks and milling about pretty market towns.


The look – typically favoured by designers, actors and writers – comes courtesy of Old Town, a picture-perfect purveyor of minimal modernism mingled with period style in the Georgian town of Holt. Should you happen not to be a habitué of the coastline famous for its big skies, flint cottages and flintier North Sea, the good news is two-fold: first, that Old Town’s designers, former Woolworth’s Saturday girl, Marie Willey with her partner Will Brown make to order and ship clothes within six weeks; and second, that you can follow their heavenly, stylised and stylish lives on Instagram.


Old Town is, you see through its little squares, not just a clothing brand but – a word its founders would doubtless deplore – a lifestyle. Guardian writer Mark C O’Flaherty once described the couple’s aesthetic as sitting ‘somewhere between the romance of rural New England, fed through the filter of a dozen Sissy Spacek movies and the mid-century chic of slam-door British Railway carriages.’


Indeed, as much as we love ogling this account for the clothes – which riff on the past but are also hard-wearing and categorically to be used daily in contemporary life – we’re also here for the whole picture. Willey and Brown’s lives are lived between their shop, their Sheringham post-war railway bungalow and the wild and woolly North Sea, while holidays – always in keeping with the Old Town credo – are spent variously in glorious Southwold and within spitting distance of Prospect Cottage, Derek Jarman’s recently saved Victorian fisherman's hut in Dungeness – a sublime articulation of their style if ever there was one.


We could pore over these images for days, all the while longing to have an ounce of the self-control of this exceptionally talented and stylish couple. For the unparalleled inspiration, @oldtownengland, you’re our hero. 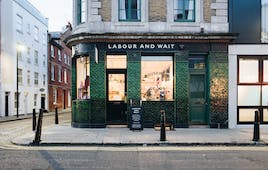 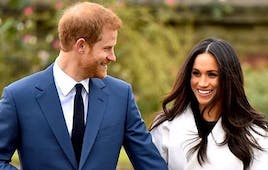 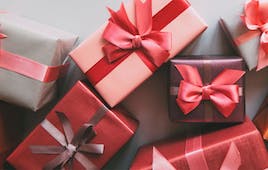 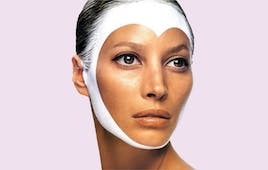