There’s a new social-media network in town, and it’s got everybody talking. Vero is an app for anybody who loves to share photos, music, movies, books and TV with an online community. What sets this beautifully designed app apart from others is the fact that it has neither adverts nor algorithms dictating feeds (posts appear chronologically). Plus, with Vero’s audience selector function, you can control who does and doesn’t see each of your posts.

Launched in 2015 by billionaire businessman Ayman Hariri, the son of the former Lebanese Prime Minister, Vero now has almost three million members. Though the app is currently free to download, an annual subscription fee may be introduced in due course. 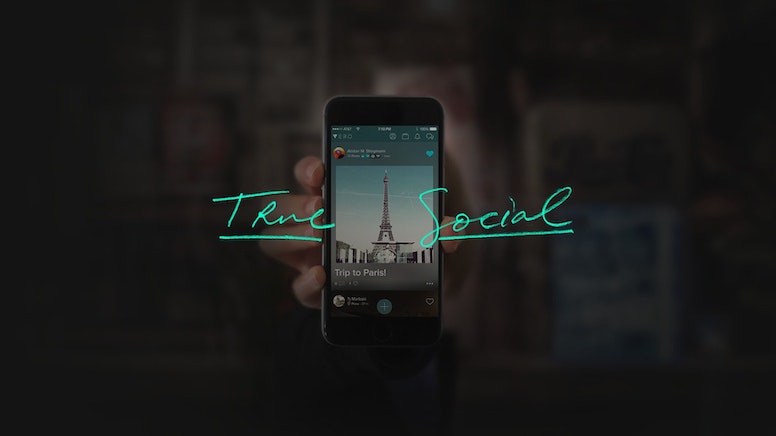 Hariri’s intention when creating Vero was to give people “a more authentic social network”.

As such, the app’s manifesto states: “People naturally seek connection. That’s why online social networks have been so widely adopted over the past ten years. They offered the promise of constant connection and the means … to share what’s happening in our lives.

“When you can control who sees what, you can behave in a way that is more natural. We created a social network that lets you be yourself. Hence the name, Vero. Meaning truth.

“The greatest social network is the one that already exists between people. Vero’s mission is to make it available online.”

The extremely high traffic that Vero is currently attracting does come with a well-reported downside: it keeps resulting in tedious technical hitches. Such problems are par for the course in the life of a tech startup, though, and the developers are working hard to address them.

A place to share your passions without ads or algorithms? Sounds good to us. The world of social media is a fickle one – so check out this app before the next newbie comes along.

Vero is available on the App Store and Google Play. 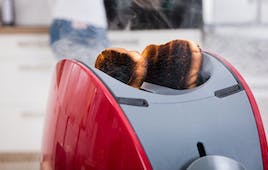 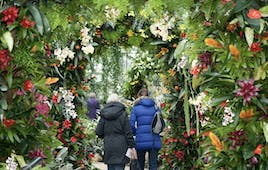 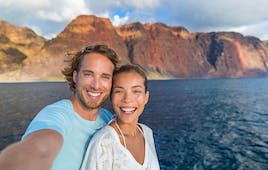