Few of us have time to read online all that we want to as soon as we come across it. With the Pocket app, you can save the best for later.

Launched in San Francisco in 2007, Pocket enables you to save articles and videos to a personal list that is synced to all of your devices, so that you can read them later without any need for WiFi. The clever app now has a staggering 30 million users.

Its founder and CEO, Nate Weiner – who is as young, modern and bearded as you would expect a Silicon Valley superstar to be – found a niche and serves it well. He told Forbes magazine:

“It’s a very distracting world today. There’s a billion things that people could read. I was always emailing links to [myself] about things I wanted to learn. I never found myself coming back to them. They’d just get lost in my inbox. 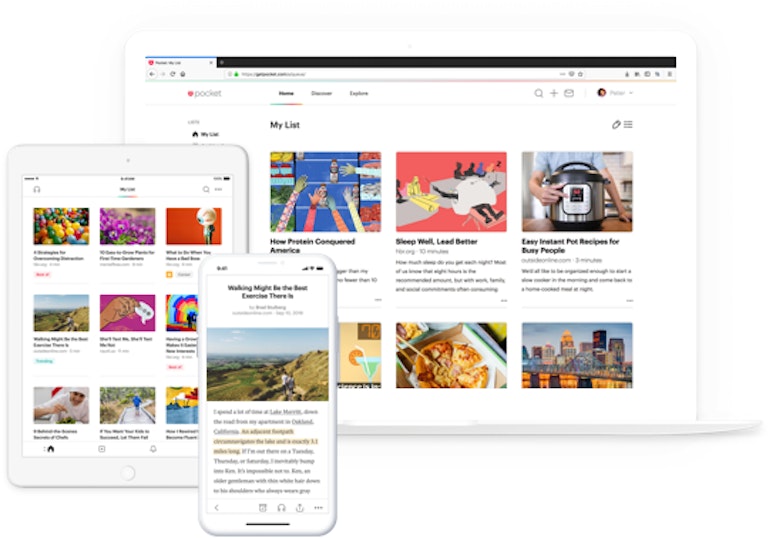 “Our mission at Pocket is… to enable people to consume stories that are worth their time and attention.”

The app’s tagline is: “Save. Read. Grow.” Pocket has won awards for both its design and function. It now has two billion items saved on it, the three most popular topics being health, productivity and politics.

Users rave about it.

One says: “Pocket has been a fantastic application for all the years I’ve used it. Every once in a while it’s nice to go back to those hidden gems you forgot you’d saved. Pocket for me is perfect.”

Another says: “I have been a Pocket evangelist for so many people.”

A third reckons: “For people who enjoy reading on the go, this is the perfect solution to make sure you never miss out on good long-form journalism, recipes and interesting links. Forget scrolling through mindless social media, this is the must-have app.”

Now you can be better informed – but in your own precious time.

Rewarding the very best the web has to offer, the shortlist represents a selection of useful sites and apps with something for everyone. 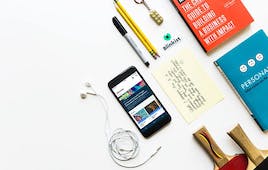 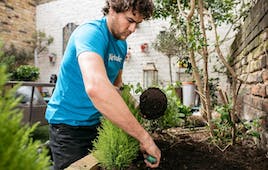 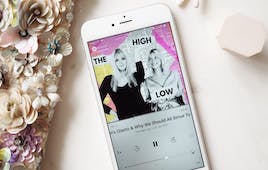