The controversial app that pays you £10 to report drivers who illegally park.

A divisive new app, described as revolutionary, is offering users £10 to snitch on drivers who illegally park. But the i-Ticket app has not been released without criticism and many are up in arms at the prospect of the public playing the part of undercover traffic wardens. ‘This free app allows you to protect your land and parking spaces,’ says the app’s description. ‘Using the app you can issue parking tickets to all those vehicles which park on your land (parking spaces) without your permission.’

The i-Ticket app, which is available for free on Google Play and the App Store, was developed by the private parking firm UK Car Park Management (CPM). This business operates car parks for major businesses including Halfords, McDonalds and Tesco. CPM will give out £10 commission to anyone who spots drivers parking illegally and uploads a picture of the vehicle and its registration number. CPM then uses DVLA data to track down the vehicle owner and posts them a £60 fine.

James Randall, head of CPM says, ‘The photo uploaded to the app is just the evidence and everyone is looked at by a member of staff before a ticket is printed.’ He explains that this new system helps account-holders to set up their land as places where legally enforceable fines can be issued. On the website, you can get warning signs to put up on your land. ‘Our parking tickets and signs have no reference to yourself, all correspondence are designed to make the motorist believe they have been caught by a CPM Patrol Warden.’

As you would expect, the app has provoked strong reactions. Simon Williams from the RAC described it as ‘a recipe for disaster. This is wrong on so many levels, it beggars belief. The sharp practices of parking companies are already called into question with paid officials dishing out fines, but with members of the public being financially encouraged to shop motorists who overstay, it’s a recipe for disaster. This will cause total chaos by undermining trust still further and may even lead to public order offences between drivers and members of the public looking to earn a quick £10.’

Save or earn money as you shop

There is no longer any excuse for paying over the odds.

The founder of Muddy Stilettos, the online urbane guide to the countryside, gives us the inside track to her life online. 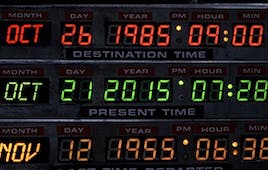 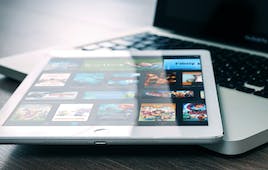 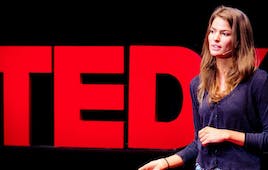 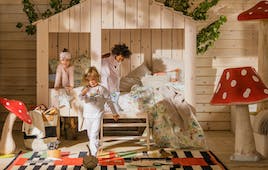 Why Not To Hate Summer Being Over