Alex Saint (on the right) and Tom Valentine (on the left) are the co-founders of Secret Escapes, the London-based flash sales site for affordable luxury travel. The site offers its members exclusive deals on hand-picked hotels and holidays at up to 70 percent off.

Since launching in 2011, Secret Escapes has established itself as a major player in the travel scene, selling nearly 3.3 million room nights across the world and growing its member base from four million in January 2014 to over twenty-seven million members worldwide. 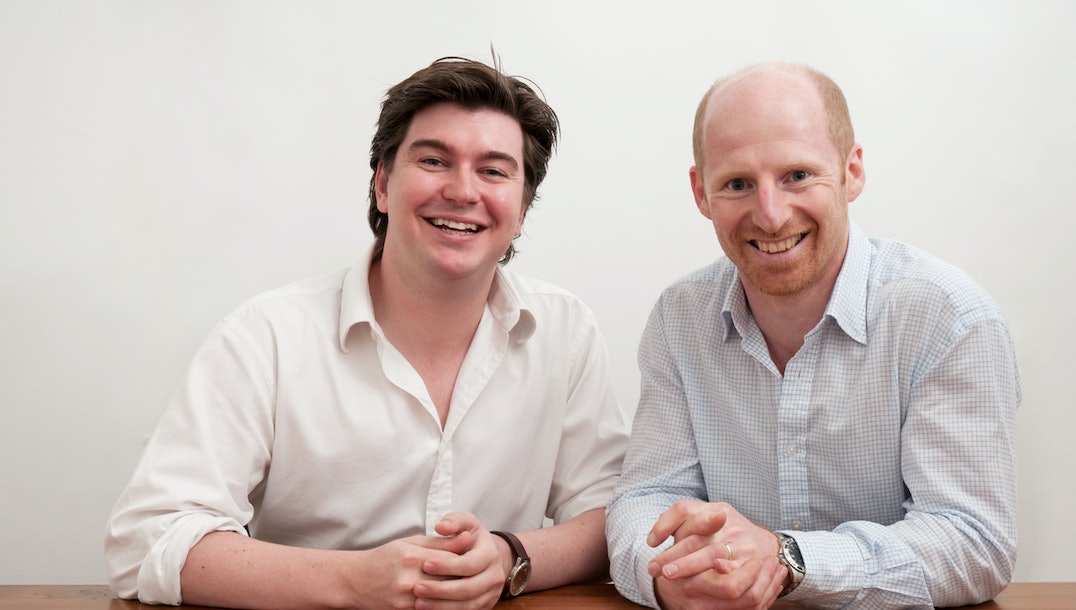 Favourite App... Uber - It's deadly boring of me but it has saved me many times.

Most Recent Buy Online... Flights to Berlin and Warsaw. I do a lot of travelling and like to make my own choices.

Most Worthwhile Newsletter... Do I really need to answer that one? It's genuinely, 100% Secret Escapes.

Favourite Tweeters... Reflecting two of my personal passions (food and rugby): Jamie Oliver and Will Greenwood.

My Favourite Instagrammer... My youngest son, Ollie (he posts loads of great stuff about his music).

Pet Hate About Life Online... We've become so reliant on the internet that when it goes wrong it's catastrophic (just look around at work when the internet goes down).

iPhone or Android... We're a very committed i family, it wouldn't surprise me to come home one day and find that Enzo the dog has his own iPad.

Favourite Website... Secret Escapes - We're inspiring the world to escape, and we feel hugely privileged to help our members take more and better holidays by saving them money on luxury travel.

Favourite App... Overcast - I use this to manage my podcast obsession, but I have to admit that it's probably Hearthstone for a little gaming escapism during the day.

Favourite Blog... I'm not sure either would like to be pigeonholed as blogs but I like Skift for travel industry news and the The A.V. Club for pop culture nonsense.

Most Recent Buy Online... Hubbub - Usually this would be baby stuff on Amazon, but it was actually a Hubbub food order on Friday night for friends coming to lunch at the weekend.

Most Worthwhile Newsletter... Benedict Evan's newsletter from Andressen Horowitz - I like this for tech news and the week in cats from Buzzfeed (and my daily hotel treats from Secret Escapes obviously).

Book I’ve Just Downloaded... I'm reading an awesome series of books about lawyer/wizards by Max Gladstone at the moment.

Favourite Tweeters... I think fake TV character tweets are our generation's new art form. I am enjoying @WillMcAvoyACN for US election coverage at the moment.

Favourite Instagrammer... My wife Joanna, though she mainly posts photos of our son - suits me just fine but appreciate could be a bit niche.

iPhone or Android- iPhone, though if they change the headphone socket I'll be moving across.

Exciting and unusual places to stay around the world, from boutique hotels to eco-retreats, stunning house rentals and hip hideaways.

From Barn Conversions to Boutique Boltholes

If you're after a staycation, you'll find the best holiday boltholes in Yorkshire at this family-run company.

See our edit of ten of the best package holiday sites for booking an epic all-inclusive trip. 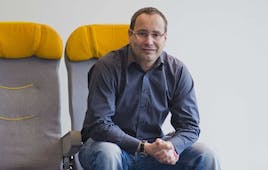 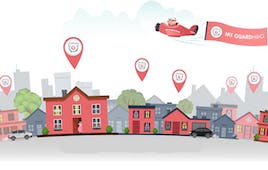 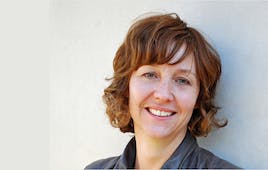 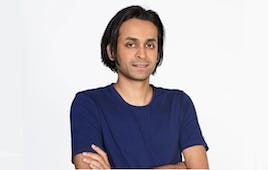