An interview with Santiago Navarro, an exceptional wine entrepreneur... And a reluctant crusader...

Just to set the scene: It’s early on a Friday morning, I’m wandering through Electric House, calmly thinking of the questions I’m going to ask my interviewee; Santiago Navarro, the founder of Vinopic Wines. Now what I hadn't accounted for is the sheer torrent of passion, grit and insightful rhetoric that awaits me on sitting down with the entrepreneur who has made it his mission to revolutionise the way wine is bought online. Ahhh - now this is going to be an easy interview. Navarro’s previous media career has given him the skills; the oratory, the reassurance, the ease - all vital to any successful e-retailer. The man’s quite clearly a pro.

I sit back and wait for him to begin; he takes a sip of water, a deep breath, then says with disappointment, ‘I do not understand how businessmen can sleep at night knowing their business pushes a large marketing budget to make people buy something that’s not what they think they’re buying.’ It visibly irks him to think certain producers are ‘dressing up a lovely label and pretending alcoholic grape juice is good wine.’ This is a tag line Navarro uses often, his bête noire it seems are ‘products manufactured like Ribena with a shot of alcohol added’.

As the founder of Vinopic Wines, Santiago has found his labour of love in the Vinopic Score; a scientific way of labelling wine inspired by ‘the traffic-labelling scheme for foods.’ The rating system, masterminded by Navarro’s ‘dream-team’, gives each wine an ‘expert driven quality score.’ So who are the experts? Well Roger Corder’s one; a leading scientist and wine expert with a career spanning four decades, Corder spent over 10 years researching the factors that affect wine quality. 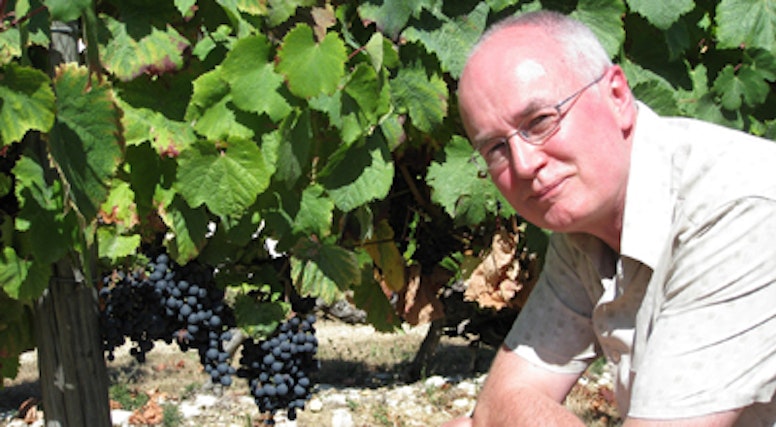 With Navarro he has extended his research to look at key quality indicators. Corder’s joined by Rosemary George, a Master of Wine and one of the UK’s most respected wine critics, with over forty years experience. As far as scoring is concerned The Holy Grail is 100. The score is procured through systematic tastings by the team combined with scientific analyses by Roger; the combination of the two giving the final mark. 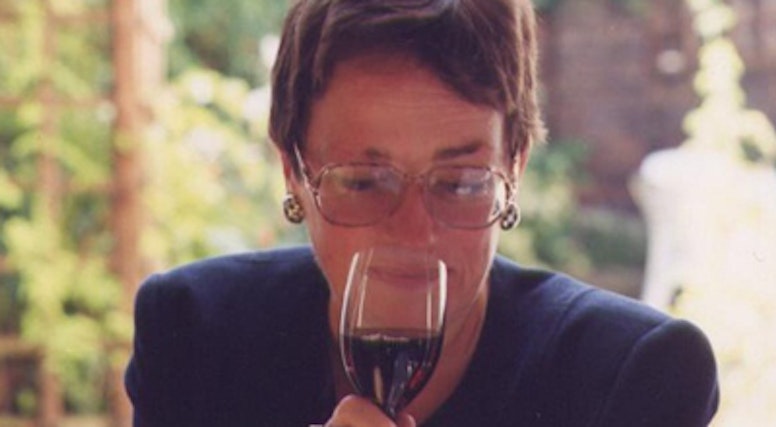 The Vinopic website is minutely designed, its mission to modernise an often ‘dysfunctional’ industry. As well as the Vinopic Score, each wine also has a customer rating to help support the expert’s decision and reassure the buyer. Language is also vital. Navarro is determined to cut out the ‘often inane’ way of describing products that hinders rather than helps the consumer; an often pretentious elitism that drives him to distraction, ‘Consumers don’t connect with elderberries and blackberries or cigar boxes, because we don’t tend to eat cigar boxes so describing a wine as a cigar box flavour just doesn’t help anybody.’
Navarro certainly has fire in his belly as he works tirelessly to change the status quo, ‘I personally believe that the way online wine stores are built is flawed because it does not replicate the offline scenario. Nobody enters a shop and finds a homepage.’ With this in mind he had the site designed to make way for ‘expanding product pages that try to replicate the offline experience online.’ His mission - to guide the consumer with ease, ‘They should be looking to the wine retailer to do the job for them. They should have the peace of mind to be able to choose an outstanding wine every time.’ 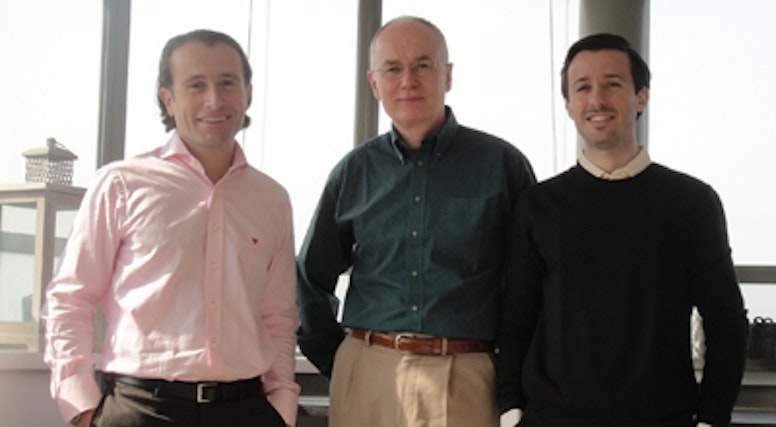 Overwhelming choice it seems is another bête noire, ‘There are some online retailers and their Unique Selling Point is that they stock 5000 wines. Great! That’s 4999 problems and the one wine I’ll choose. It doesn’t work.’ I ask how he intends to solve this problem, ‘we intend to never stock two practically identical wines in the same price bracket,’ - simple. 'The benefit for companies like Google,' he continues, 'is they edit out the noise from the quality material. More retailers need to be Google rather than the yellow pages.’

Navarro’s moral stance stretches beyond quality of wine to include price. It’s a long running controversy that wine has some of the highest mark-ups of any industry. That’s why Navarro is intent on only providing reasonably priced, quality wines, ‘If we reach the point where the price is no longer justified by the quality of the product then we stop.’ I wonder what he thinks of the trend for wine being bought for investment purposes - he smiles, ‘There are other operatives in the market. Wine was not made to be left in cellars, and then traded and not consumed. It is a pity that some of the world’s wines will never be drunk.’

His inspiration for the Vinopic Wines brand came not only from his deep rooted love of wine, but from good old fashioned values, for inspiring people to have time as a family. ‘We have lost our lunches to busy work schedules and dinner is a time for family and friends to come together.’ He hopes, through his hard work ‘that more British will take up eating at dining tables and have a glass of wine.’ Though he is keen to stress that one glass is enough; ever the diplomat.

The qualities that successful entrepreneurs seem to share are clearly present in Navarro; hard work, dedication, intuition (to name but a few). But to what does he think he owes his success? ‘If you spoke to my colleagues about me they would say I am very motivated and driven but with a ruthless attention to detail. It is the little details that cut the men away from the boys.’ He tells me an anecdote about sifting through work experience applications, ‘some of them can’t even spell,’ he says sadly. ‘You ask yourself what they’ll add to the company.’

So what advice would he offer budding entrepreneurs roaming through his shadow? ‘Fight out as long as you can, if you are in a paid role somewhere use your nights and weekends for as long as possible.’ He knows from experience the difficulty that leaving paid work can cause. ‘Be confident you have a very strong idea and just give it a try, be willing to accept that if you fail or make a mistake be agile and change it right away.’ With such a task ahead of him, how does he see his role? Modestly he says, ‘I’m not a crusader, let’s be clear, Vinopic Wines will require tweaks and improvements as every business does, but I really do hope there is a growing population who drink wine. If they use the Vinopic Wines system to drink better wines, then my team and I will have created some small element of legacy.’ Legacy indeed, Santiago Navarro; the reluctant crusader has said it all.
_________

Interview by Alice Kahrmann with additional reporting by Amy Durden.