Our resident foodie shares six recipes that you'll love for summer, taking you out of the salad dark ages.

Can salad ever be sexy? For anyone who lived through the wildnerness years of undressed leaves, quartered tomatoes and thick, unskinned cucumber slices plonked unlovingly on the side of one’s plate, the answer is yes, yes, YES!

For the love of Ottolenghi, we have no idea how we survived those salad dark ages. Thankfully, today, we know how to celebrate a vegetable properly and this means nurturing it, showing it off, dressing it up, roasting it, peeling it, seeding it and, yes, making it sexy in all manner of garbs and guises.

Here are some of our all time favourites. 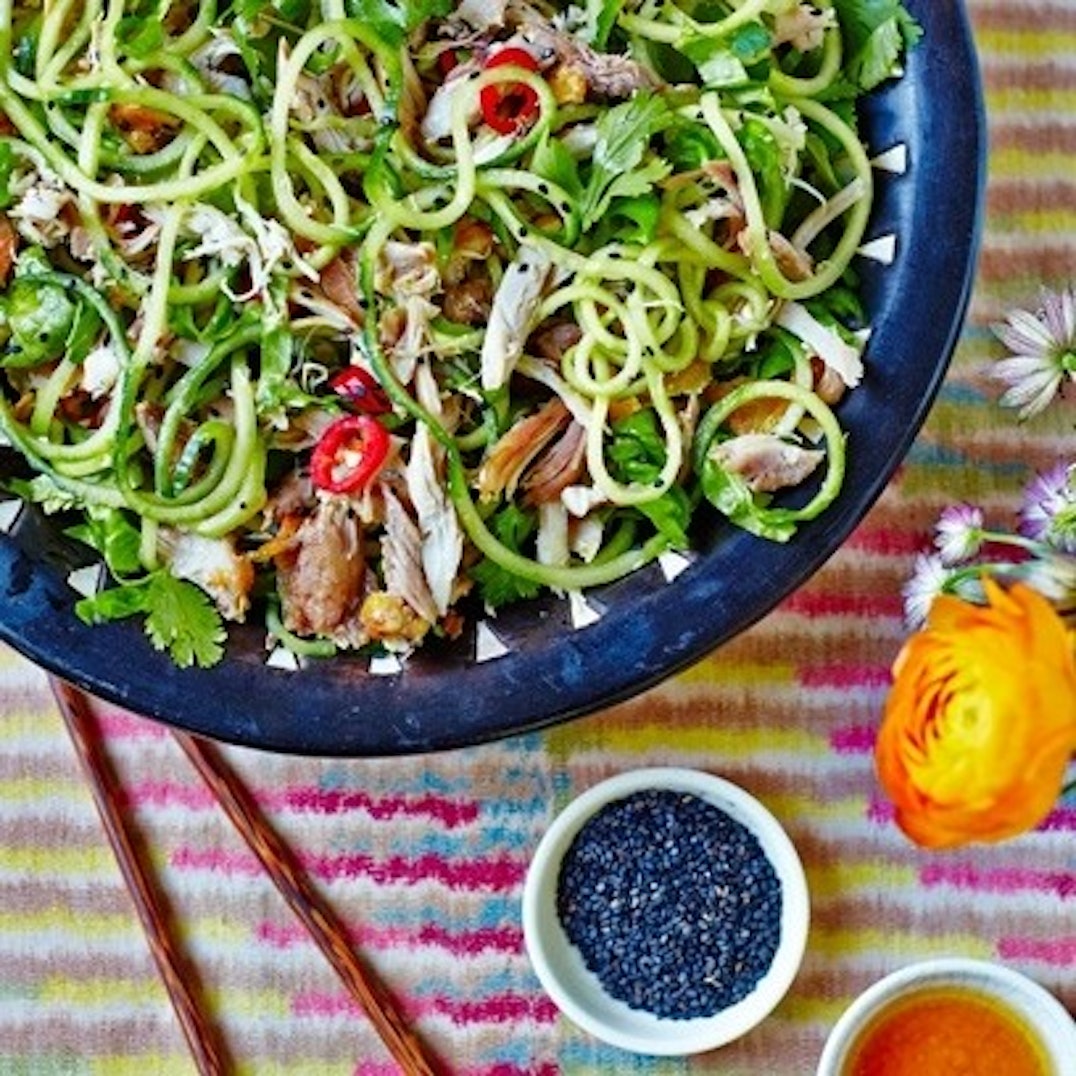 The ultimate tool for sexing up your salads, a spiraliser is a key bit of kit in 2018 and the Hemsley sisters are its biggest champions (they even have their own branded version). This Asian-infused chicken and spiralised cucumber recipe makes a brilliantly refreshing summer salad.

French Beans and Mangetout with Hazelnut and Orange by Ottolenghi 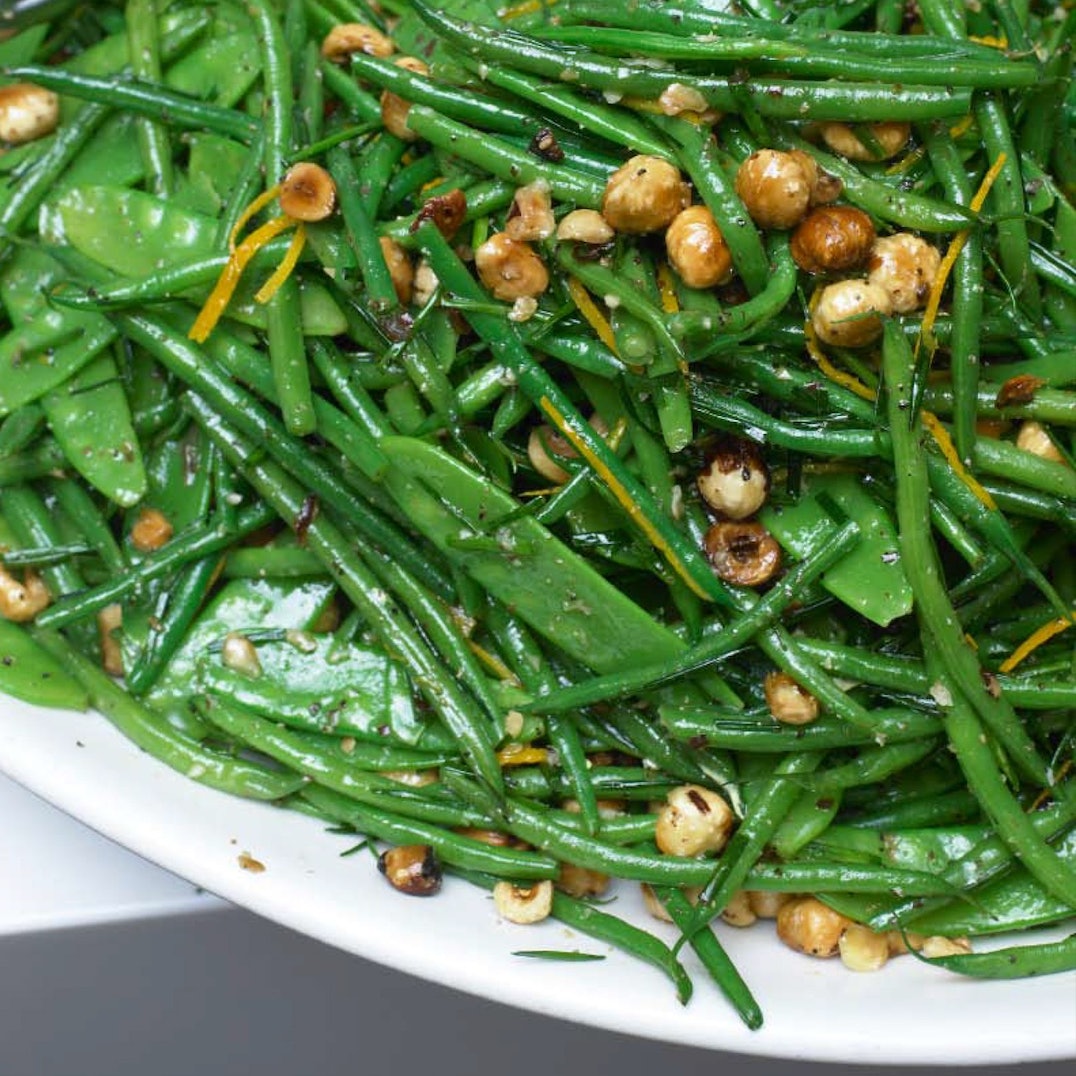 One of Ottolenghi’s most popular ever salads from his first book, this recipe is sexy for its simplicity. Hassle-free, beautiful, tasty and easy to size up for a crowd, it makes a great side for fish or meat on the barbecue. Photo credit: Colin Campbell 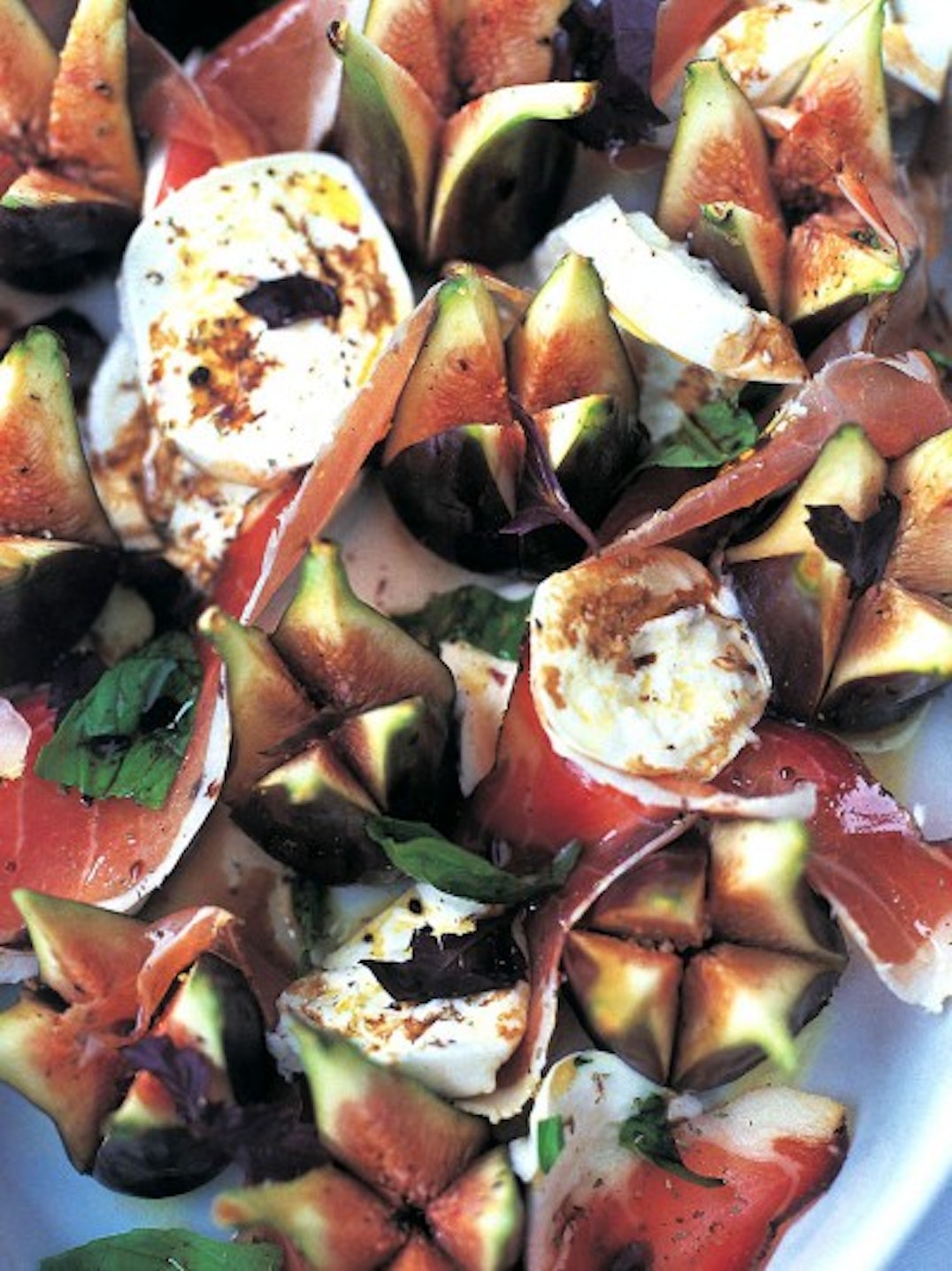 Jamie Oliver claims that this is the sexiest salad in the world and we don’t disagree, for what could be more beguiling than creamy mozzarella, salty parma ham and sweet, ripe figs served with torn basil and drizzled lemon, oil and honey? Yes, the earth did just move. 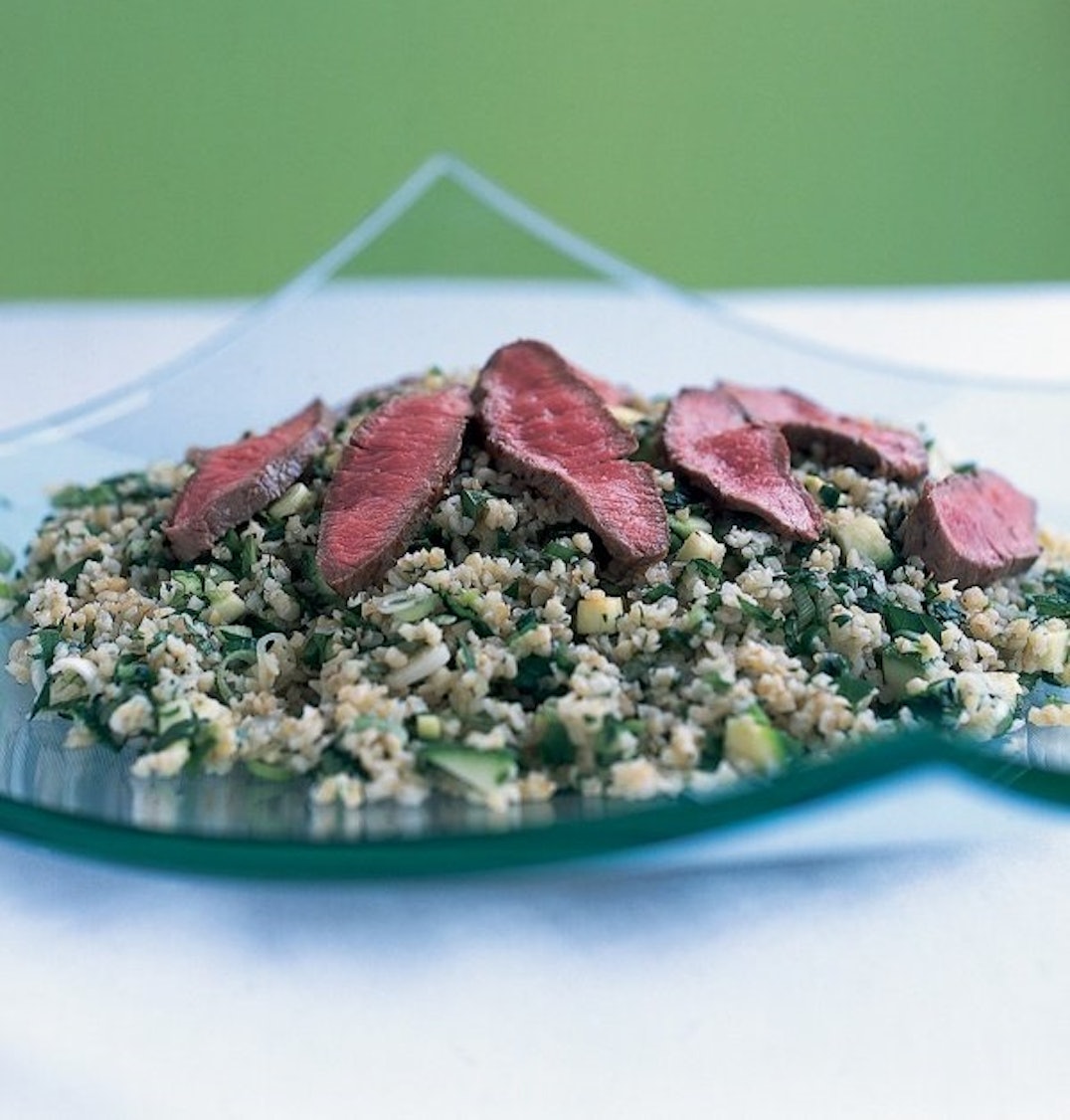 Nigella has always known that food can be sexy (she has built a career on it) and this hearty salad with pink seared lamb served upon green herb-flecked bulgar wheat is no exception. A real summer favourite. Photo credit: Petrina Tinslay 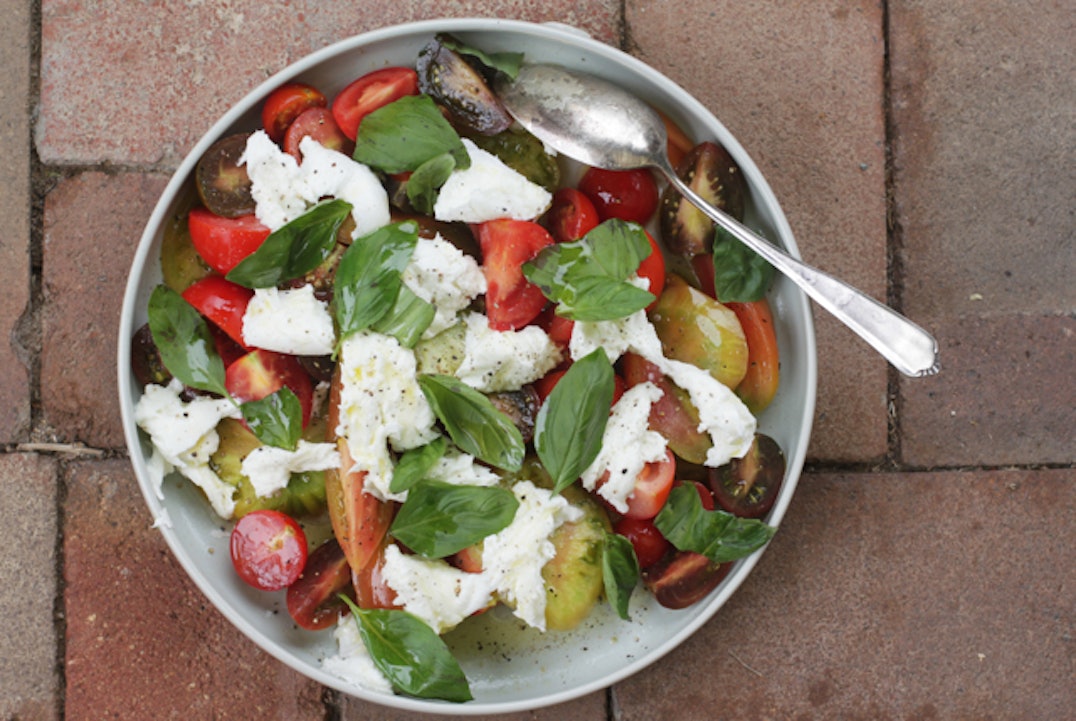 It’s quartered tomatoes but not as you knew them in the 90s. This caprese salad by Emiko Davies is proof that simple is sexy PROVIDED you have the best ingredients and the know-how to make them sing. The secret here is to let the tomatoes ‘marinate’ in salt, thereby releasing juices, which, combined with extra virgin olive oil and the liquid from proper mozzarella, creates a dressing fit for kings. 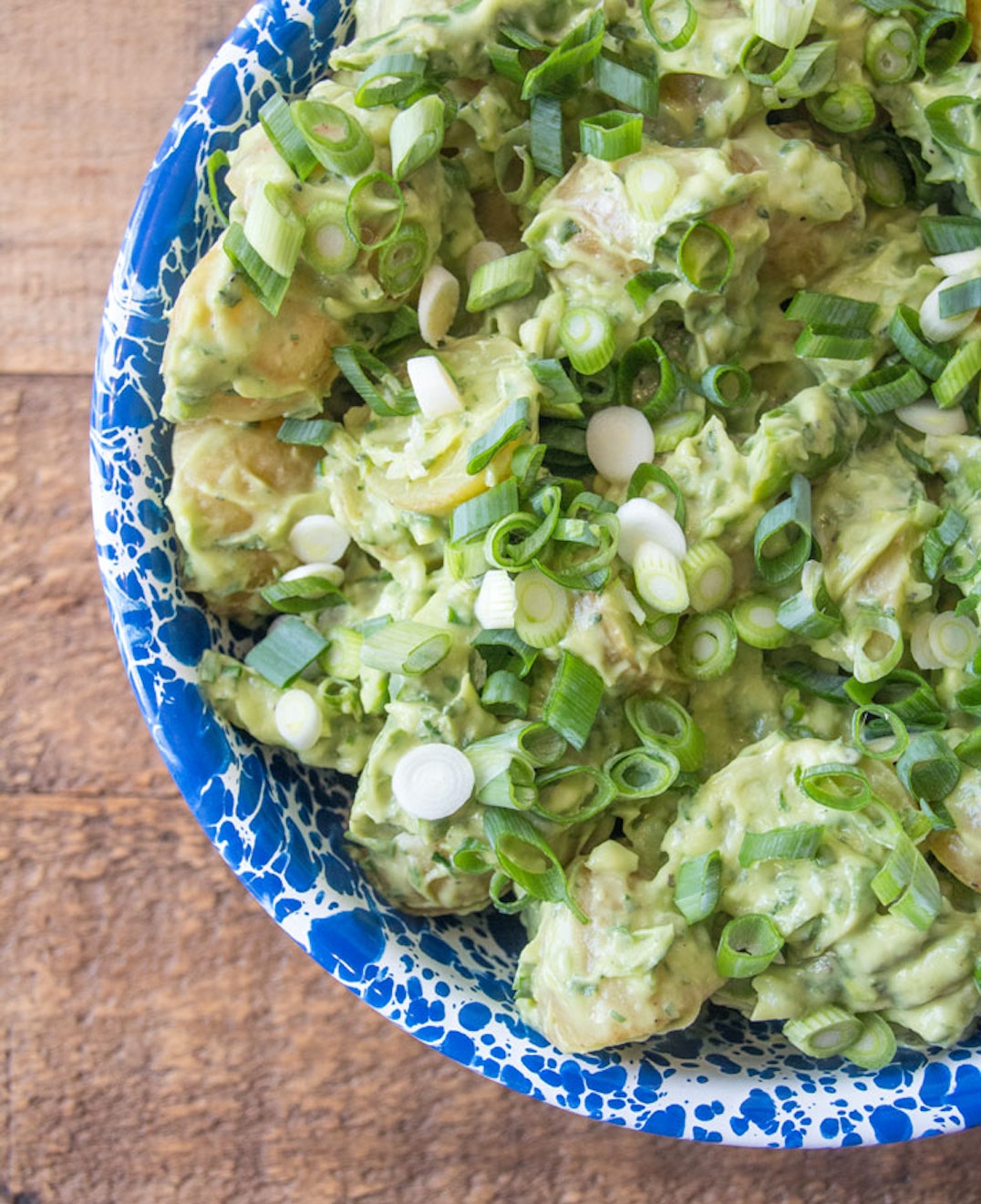 The humble potato salad is given some oomph by superfood superstar Deliciously Ella in this brilliant recipe which replaces that tub of Hellman’s with a healthier (but equally creamy) lemon and avocado mix. A simply delicious addition to all your barbecues this summer.

The British chef, based in Paris, talks about his online favourites, including the list app that changed his life and a relaxing podcast. 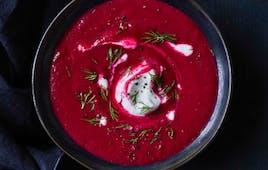 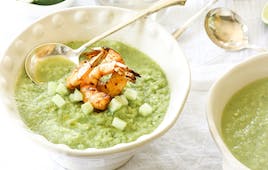 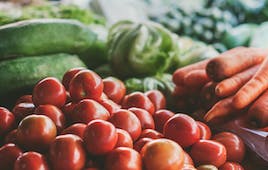 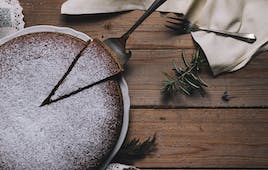