Collate recipes according to how you want to save them, with your own personal index categories.

This week it's one for the cooks amongst you, and it's with aplomb that we'd like to introduce you to Sesame, the app that offers up a delightful array of cooking aids to the novice and not so novice chef. But what's the USP? Well, cleverly the developers have eschewed the tendency of most to offer up their own list of recipes (limited in comparison to the endless miasma circulating around the web), using a certain 'if you can't beat them join 'em mentality' - by offering users the ability to collate recipes according to how you want to save them, with (drumroll) your own personal index categories, which extend to cuisine or even occasion (think Easter or Valentine's). 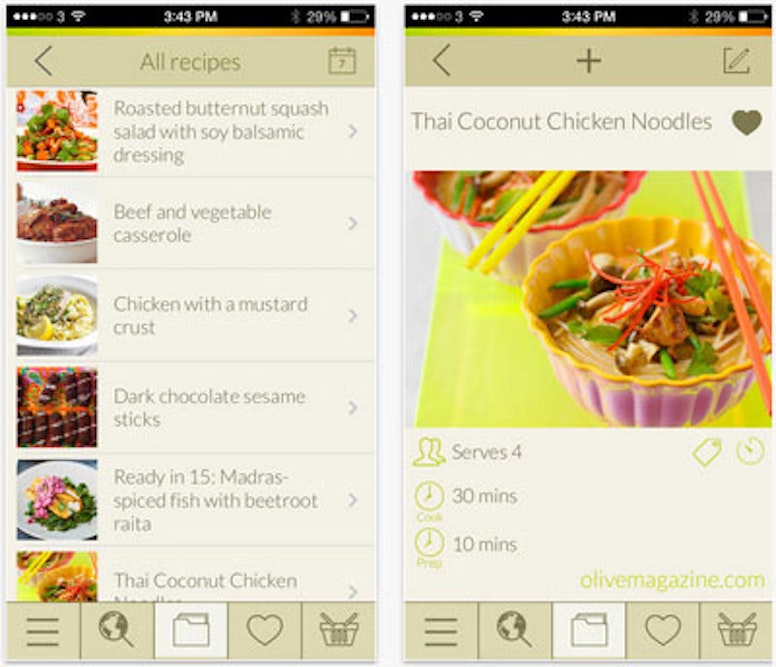 Include the ability to supersize recipes, probably the most helpful out of a list that includes the facility to save recipes in app, as well as on the cloud so that you'll never find yourself mourning their loss along with your phone - also perfect for travelling. What else? Ah yes, the in app shopping list deserves a mention, incredibly handy for repeat recipes, and even handier for passing the list onto your significant other via email.

Now let's not forget the genius of multiple timers; how often have we found ourselves stumped by the necessity of cooking the turkey alongside the pumpkin pie, alongside the bread sauce, it can all get a bit confusing can't it? But this facility cuts straight through the chaos. Personally though the feature we love most of all is the ability to email the recipe directly from the app (along with links to the original website) to the person who's just asked you how to create the delightful smorgasbord of culinary delights you've just placed before them.

Last but certainly not least SHOW OFF by uploading the finished product to social media (brag - us? Never). We really like this app? Is it obvious yet? It's £2.99 and it's worth it.
Download from iTunes