Would you trust a robot behind the wheel?

This was an exciting week for engineering talent and a test of our trust in technology as Uber unveiled self-driving car pickups in Pittsburgh. Customers in the Pennsylvanian city were given the choice of hailing a self-driving car via Uber’s app. Would you trust a robot behind the wheel? Many are.

Uber is dispatching autonomous Volvos with sensors poking out of their roofs and sides. Can the cars detect obstacles, people and speed limits? There are many questions and much excitement both online and on the roads. Next month, it plans to expand its Pittsburgh service to the airport and a northern suburb. 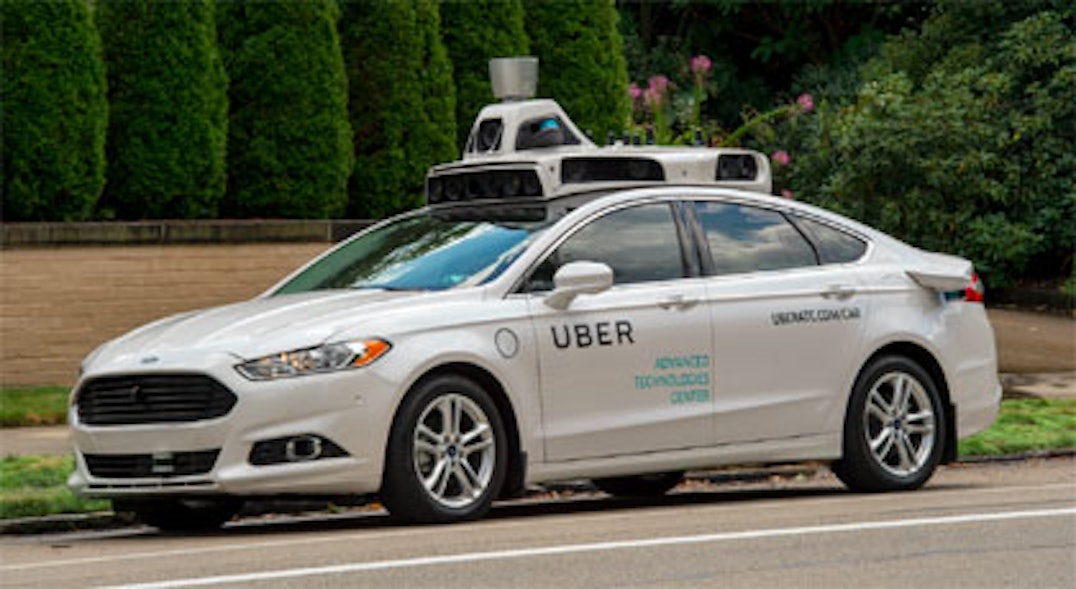 For more information, read about Uber on Reuters.