Enjoy the dolce vita from the comfort of an apartment in one of Rome’s very special neighbourhoods.

Susie Marquis of The City Apartment Book knows all about staying in Rome and here she recommends some favourites. Susie writes:-

Even if you have visited Rome several times, you may not have yet discovered the delights of Monti, the tiny quartiere tucked away between Piazza Venezia and the Colosseum. As a destination, it bears similarities to parts of East London and Paris’s Belleville, both of which were also former working class neighbourhoods which now, with a strong creative vibe, have become increasingly trendy and popular. With its cobblestone streets, small boutiques, vintage shops, craft shops, art galleries, bookshop/cafes, organic food shops, great bars and restaurants, it is easy to spend hours here just exploring, and stopping every now and then at one of the many cafés and bars… all within ten minutes walk of the Colosseum.

Among the several apartments we have to rent here, we recently enjoyed a stay at Via Palermo 1, a three bedroom apartment in a 17th century palazzo. Full of period charm, the interiors feature magnificent original hand-painted ceilings, terracotta floors and paintings. 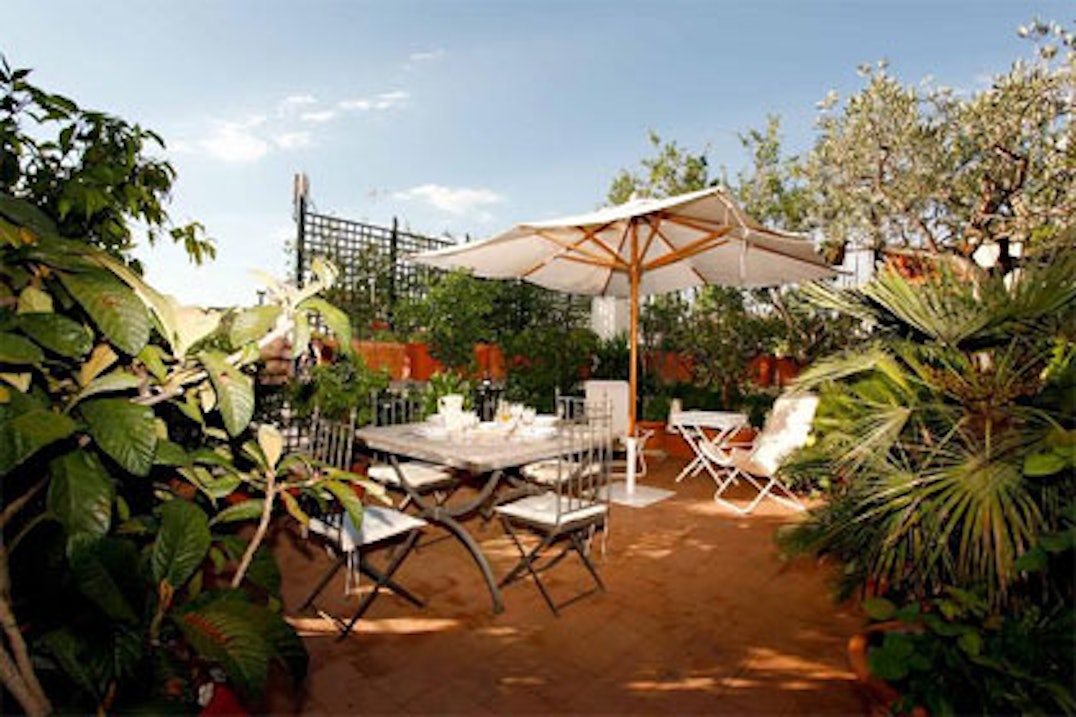 The apartment also shares an expansive roof terrace with another apartment available to rent in the same building, with separate seating and dining areas, and spectacular views over Rome.

If you prefer the idea of a more hotel-like service, but the independence of a private apartment, we recommend a stay at one of three apartments owned by a luxury boutique hotel, on the Quirinal Hill, one of the oldest hills on which ancient Rome was built. Ideally located, it's just a five minute walk from the Trevi Fountain, a ten minute walk to Rome’s premier shopping district, in and around the Via Condotti and a fifteen minute walk from the Colosseum and the Roman Forum. 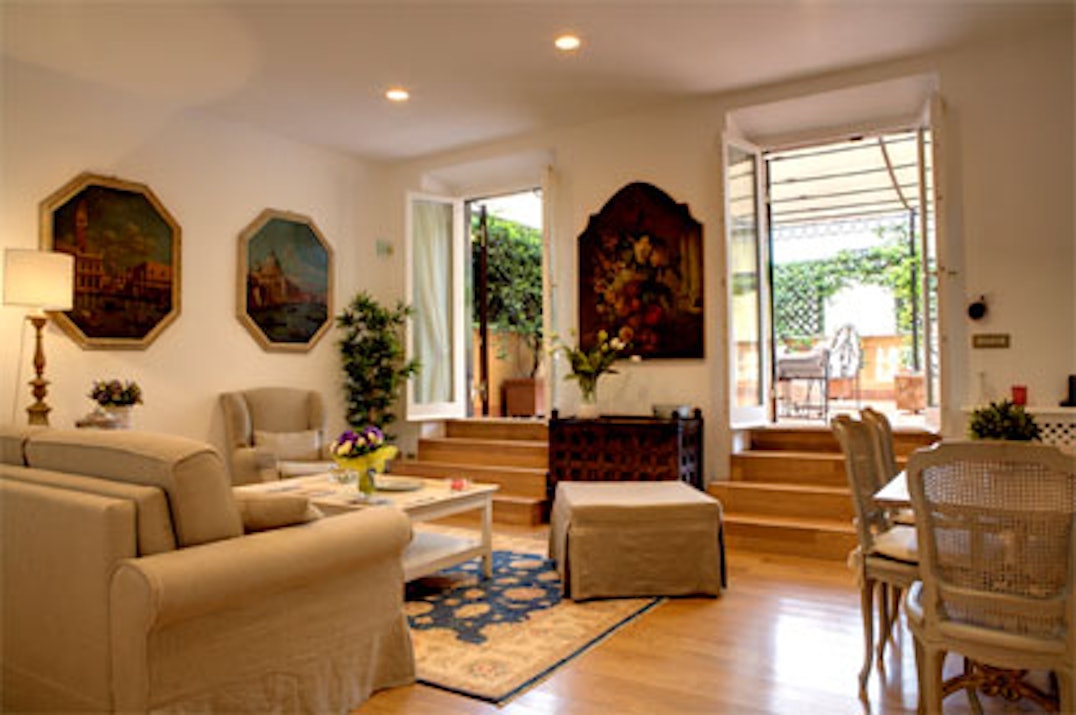 Two of the apartments, are in the hotel building, although completely separate, with their own private entrances and spacious terraces. The third apartment is in an adjacent street. A delicious breakfast buffet each morning is included in the rental price, as well as complimentary access to the on-site gym and Wellness Centre.

For those wanting the ultimate concierge service, look no further than Via di Pietra, an ultra-luxurious penthouse apartment, overlooking the ancient Column of Marcus Aurelius and the elegant Piazza Colonna. The very well-connected owner here has contacts for, and can arrange, almost everything, from personalised tours with the city’s top archaeologists and art historians, and tastings with wine experts, to meals cooked in the comfort of your apartment by Michelin-starred chefs. The apartment also benefits from a furnished terrace with breathtaking views over old Rome. 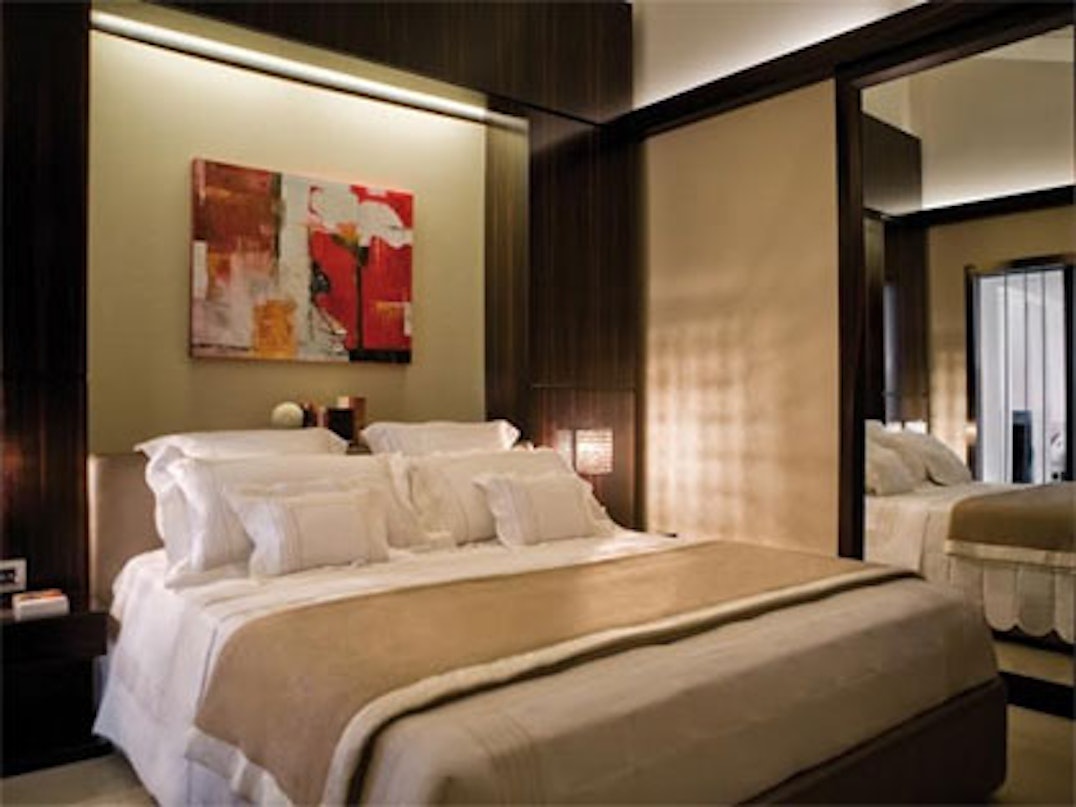 Just downstairs in the Piazza di Pietra, is the inviting, Art Déco inspired café, the Gran Caffè La Caffettiera. The whole area with its narrow cobbled streets, and endless choices of boutiques and restaurants, is always buzzing with activity. A five to ten minute walk will bring you to the Pantheon and the Piazza Navona.

The area around the Piazza Navona and Campo dei Fiori, is also home to many of the apartments we offer. One of the gems we found recently is a delightful refurbished apartment in Via dei Soldati, between the Piazza Navona and the River Tiber. It offers a combination of period charm and modern comforts, along with easy access to the Pantheon, Piazza Navona, the Spanish Steps, Piazza del Popolo, and also just a ten minute walk from the Vatican. 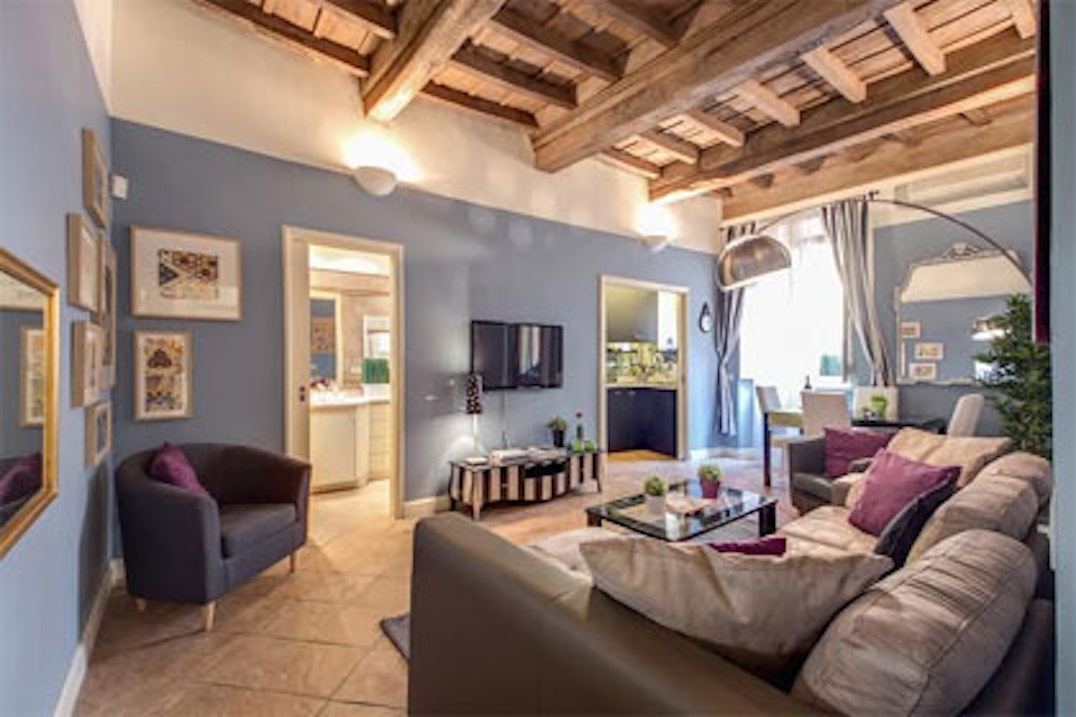 The City Apartment Book can also suggest some great apartments near the Spanish Steps, in the lively Trastevere, or near the calm of the Borghese Gardens.

For a large city, Rome and its neighbourhoods are remarkably easy to explore by foot, although best not to have too many deadlines, as you will find, as we did, that you are constantly distracted by one magnificent church, monument, statue, fountain after another, not to mention the endless tempting choices of speciality food shops, bars and restaurants.

To quote a recent blog by the renowned chef and author, Anthony Bourdain, "Ideally, you visit Rome slowly. You sit, you stroll, you take it slow and as it comes. You don't go to see stuff, you let it slip up on you - one piazza, one fountain, one amazing structure at a time. That would be the best-case scenario."